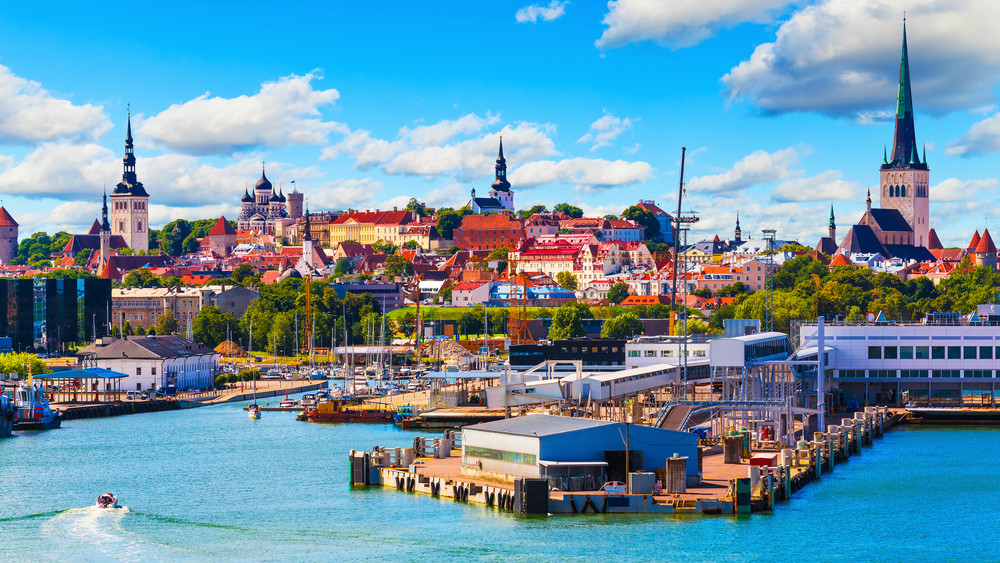 Eesti Loto has awarded NOVOMATIC Lottery Solutions with a seven-year contract to manage sales across all its channels.

[dropcap]N[/dropcap]OVOMATIC Lottery Solutions (NLS) has emerged victorious from a competitive procurement process with a seven-year contract to manage sales for Eesti Loto.

The Estonian lottery provider awarded NLS the contract to supply an Information System for sales management across its channels.

NLS claims its proposal will combine the latest technologies with proven, up to date Service Oriented Architecture and an extensive library of APIs to enable lottery sales over every channel.

Under the new contract, which includes two possible one-year extensions, NLS will additionally provide Eesti Loto with eInstants from the extensive NLS portfolio of entertaining games.

“The NLS omni-channel solution gives Eesti Loto the ability to create an entirely new player experience by breaking down the barriers that used to exist between channels,” said Frank Cecchini, NLS Managing Director & CEO. “Eesti Loto will have the freedom to incorporate best-of-breed services and content; deploy the most appropriate POS devices and deliver a whole new experience to its players. We are extremely excited to be working in partnership with one of the most technically advanced lotteries in the region and are looking forward to working with Eesti Loto to realize the benefits of a truly modern system where technology is not a barrier to growing the business”.

NLS will also bring its pioneering BYOT (Bring Your Own Terminal) philosophy to Eesti Loto, allowing the lottery operator to utilize existing assets or deploy modern tablet or mobile devices, which they will deploy across new Linux-based POS systems, as well as Android devices for smaller retailers.

Commenting on their enthusiasm over the new contract, Eesti Loto’s CEO, Heiki Kranich, said: “This will be a major jump forward! We selected the NLS system and team because they are the most ready to support our inventive team who rely on technology to open doors to new possibilities and maintain Eesti Loto’s reputation for innovation and technological leadership in a country where these qualities are the norm.”

Kranrich added: “NLS provides an advanced, secure and robust multichannel system with player registration methods that will allow Eesti Loto to achieve its commercial objectives as well as further implement our KYC and Responsible Gaming strategy. NLS is future-ready, and so is Eesti Loto!”