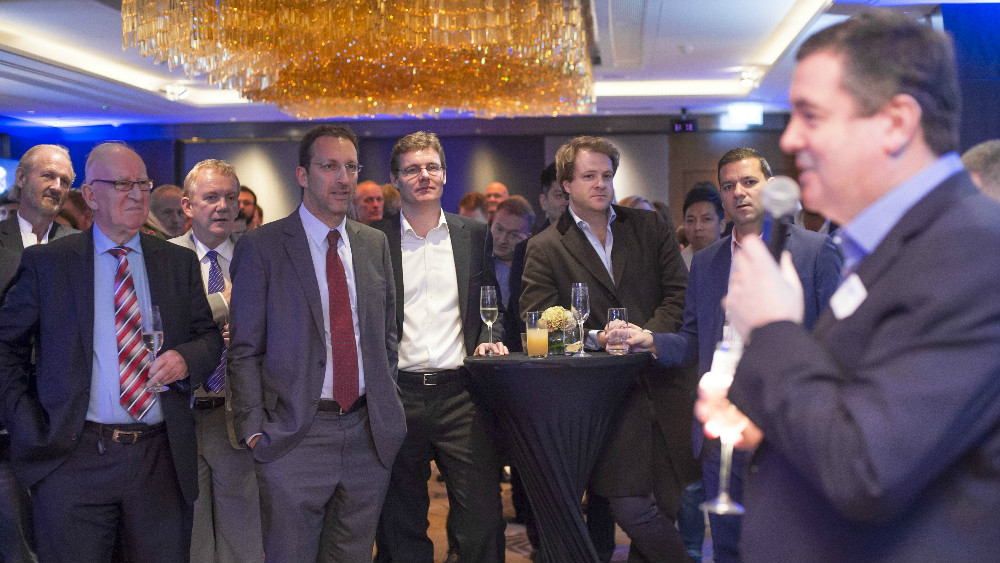 [dropcap]S[/dropcap]MP eGaming company will be celebrating its first year of business with a reception at London’s The Shard on 6th February.

Coinciding with the anniversary, the company will then be showcasing their services at the industry expo, ICE Totally Gaming, at ExCeL London from 7th to 9th February with a 10-strong team.

Group Director David Hudson said: “SMP eGaming was launched as a dedicated channel to continue the development of the highly regarded services the Group had established over the previous six years as a market leader in the industry.

“For a long time we have been at the forefront of building the reputation of the Isle of Man, one of the leading eGaming jurisdictions. With a team of more than 30 highly skilled professionals we have introduced 60 per cent of all applications approved by the Isle of Man Gambling Commission over the last eight years and continue to manage almost 50 per cent of the Island’s licensed gaming companies, many of whom are major brands holding licenses in multiple jurisdictions.”

For a long time we have been at the forefront of building the reputation of the Isle of Man, one of the leading eGaming jurisdictions.

He added: “Creating SMP eGaming allowed us to redefine and enhance our offering, further improving services for clients and giving us even greater agility to respond to the rapidly changing worldwide gaming market and the increasing complexity of operating internationally. We have worked with some highly prestigious brands over the last 12 months on a number of significant projects and our anniversary celebration is an opportunity to recognise that success as well as thanking everyone who has contributed towards a fantastic buy phentermine pharmacy first year for SMP eGaming. We will also take the opportunity to launch a new and exciting initiative that we believe will further diversify our offering and drive significant growth.”

SMP eGaming was launched in February 2016 by SMP Partners, a leading name in eGaming which had decided after six years as a major player in the industry, and a dominant force behind the growth of the Isle of Man’s gaming sector, it was time to create a dedicated eGaming consulting company.

Mark Denton, Managing Director of SMP Partners, added: “It was becoming increasingly clear that our gaming offering and expertise was no longer exclusive to the Isle of Man and we required a dedicated business to offer consultancy without borders. The establishment of SMP eGaming has allowed us to bring our broad expertise into a more recognisable brand and be better placed to serve the needs of international gaming companies as they come to terms with the changing regulatory landscape in which they have to operate and the increasing focus on compliance and regulation.”

“The success of the gaming business and the continuing drive to meet the needs of international clients has also created the opportunity for our Group to expand its footprint with the recent opening of an office in Jersey,” Denton added. “We expect to continue to leverage our gaming expertise and reputation with further expansion into additional international jurisdictions over the next 12 months.”

He concluded: “Building on years of industry-leading experience, SMP eGaming has quickly and firmly established itself as a major name and has enjoyed a busy and highly successful first 12 months. The anniversary reception will celebrate that, as well as look forward to a bright future as we plan further expansion.”