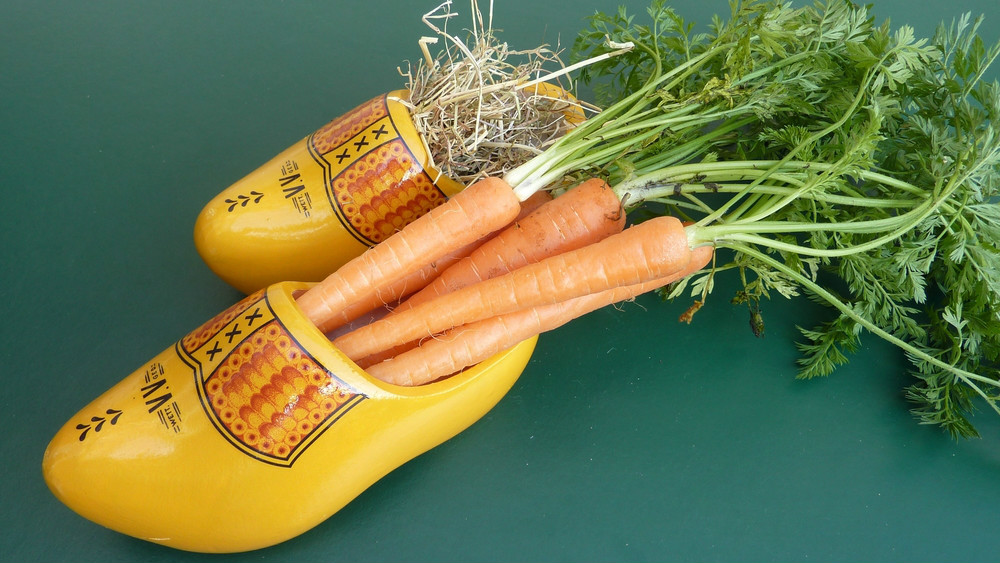 [dropcap]T[/dropcap]he Dutch gaming regulator, Kansspelautoriteit (KSA), has heightened its stance on unlicensed online gaming operators, and will now issue hefty fines to offenders without prior warning.

The KSA announced that as of January 2017, those operators breaching regulations will be “directly eligible for enforcement action” with fines of up to €820,000 for the most serious offenders, or equivalent to 10 percent of their sales to Dutch players. This is a substantial increase on the current maximum penalty for unlicensed operators of €150,000.

Up until now the KSA had been issuing letters to those found breaching the rules, before following up with punitive measures. However, the regulator now feels it has been active enough in the Dutch market for operators to already be aware of the law, and deems such informal warnings redundant.

The decision buy clomid online with no prescription comes as the Netherlands prepares for a regulated market launch early next year. Concerns were raised by senators last month that the newly proposed tax rate, a relatively uncompetitive 29 percent, would be too high to prevent the market from being undercut by illegal sites.

In order for the state to hit its target – that 80 percent of players would choose regulated sites – some argued for lowering the tax rate to enable legal operators to offer more competitive odds to their customers. Others warned however, that lowering the online rate below that of the land-based gaming rate might contravene EU law.

It seems the state is renouncing the relative complexity of the carrot, instead opting for the sticks, and hoping that giving greater powers to the regulator which help it limit illegal operators by force.