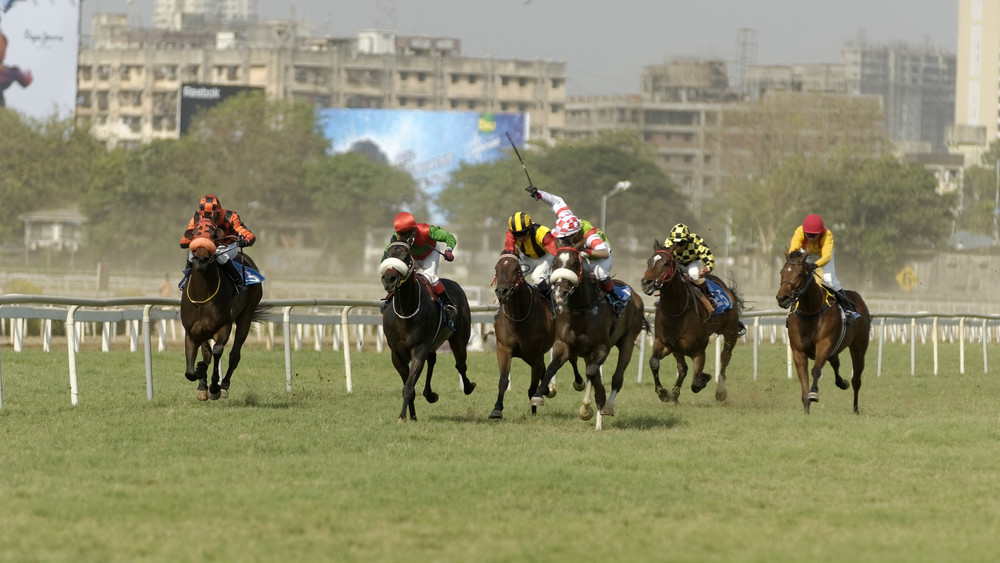 [dropcap]T[/dropcap]he Indian government’s decision to remove 80 percent of paper currency from circulation, virtually overnight, has caused havoc in almost every sphere of life over the last few months, but few have been hit harder than Indian horse racing.

The Tote, the “backbone” of betting collectors for the Royal Western India Turf Club (RWITC), who have already been struggling with falling footfall and high taxes, have seen takings fall by 75 percent since the currency cut.

India’s bookmakers, who have already agreed to operate by paying only 35 percent of the actual stall fees to RWITC, have struggled to sustain themselves. Even accepting plastic money has failed to revive business – one leading bookie claims the decision to demonetise could even kill off the horse racing sector entirely.

“I am meeting the bookmakers of both Mumbai and Pune, along with Champaklal Zaveri, to plead for restoring the fees,” said Vivek Jain, chairman of RWITC. “Depending on the outcome, a decision will be taken on the stake money. I have spoken to owners’ body, that we will have to continue with the interim stakes cut, till the committee meets both the owners’ and trainers’ committees.”

Although unlike the doomsayers surrounding Jain, spelling the fate of the entire industry, the man considered to be “easily the best marketing man in Indian racing today” remains characteristically optimistic: “We should never underestimate the positive spin off of a crisis,” Jain said. “Some of our best work comes when we are in the midst of bad times. We need time to restore normalcy. The committee has been united in confronting these problems as one, and without any politics.”