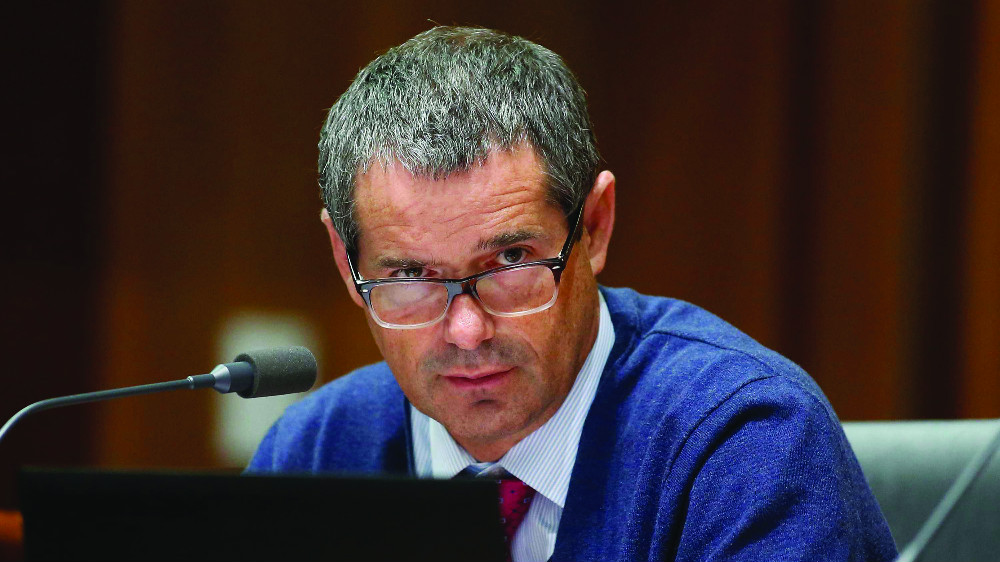 A new lobby group for the Australian gaming industry has been formed and received backing of major operators in the territory.

Another former senator, a liberal, Richard Colbeck, will chair the new group.

The appointments come soon after Racing Australia announced former NSW Premier Barry O’Farrell as its new chief executive. “I’m delighted to have the chance to work with Richard and with Australian wagering operators to build an industry body dedicated to responsible wagering,” said Conroy. “I’m looking forward to working closely and cooperatively with the Australian Government on their consumer protection agenda. We share their objectives and we are determined to engage constructively to make it work.”

The group’s stated aim is to make Australian wagering the “best conducted,” and will focus on supporting regulation in advertising, law enforcement and fraud detection; helping to stamp out the integrity risks posed by illegal, offshore betting; and protecting the integrity of sports.

The wave of political appointments suggests the industry is beefing up its presence in Canberra, at a time when state and federal gambling operators are drafting some potentially transformative legislative packages. Last month ministers agreed to back a ban on credit betting and a nationwide self-exclusion system for wagering.

Human Services Minister Alan Tudge led the call for a rewriting of Australia’s Interactive Gambling Act that would close the online in-play betting loophole, and measures to block illegal offshore bookmakers. Conroy already has his first corporate fixture lined up for robust talks with the Turnbull government, where he will attempt to mould policy discourse in favour of a regulated online wagering sector.

The string of political appointments has been heavily criticised by antigaming senator Nick Xenophon, who said he would push for changes that prevent former ministers becoming lobbyists so soon after leaving politics. “I’ll be looking at moving changes to make the exclusion period much greater and much tighter,” said Xenophon.