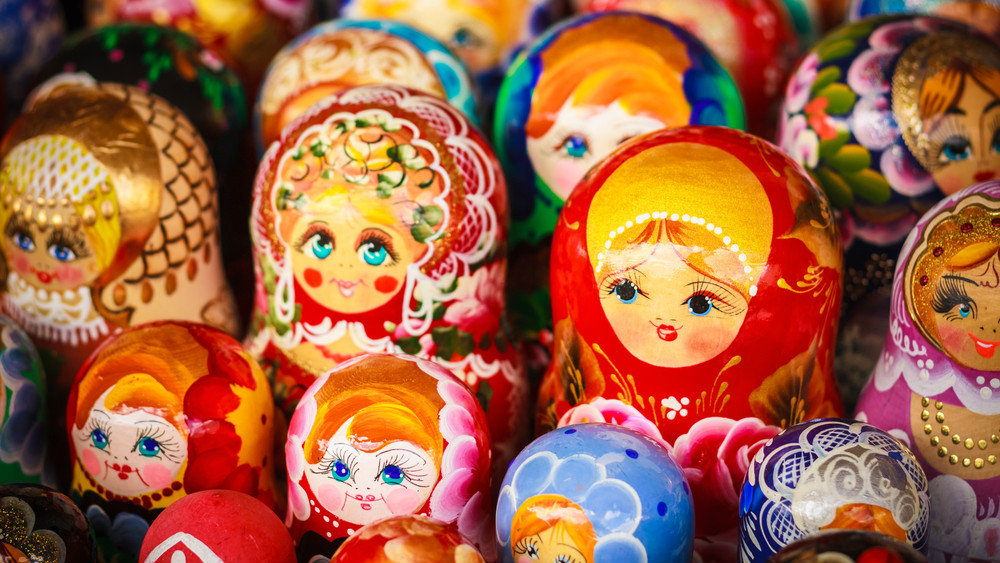 A member of Russia’s Bookmakers Self-Regulatory Organization (SRO), Fonbet launched its bkfon.ru website, after having received its licence approval from Roskomnadzor, the country’s media regulator. As a SRO syndicated bookmaker, bkfon.ru will utilise Russian payment service QIWI as its lead transaction service, while in compliance with Russian online betting laws, the site will channel its transactions through the centralised TSUPIS system.

However, QIWI representatives have stated that TSUPIS is still in “test mode” and thus Fonbet’s new site will remain in beta until the payment processing issue is resolved. The new site follows on the heels of Liga Stavok, Winline, 888.ru, 1XBet and Leon.ru as it joins the ranks of Roskomnadzor-approved Russian online betting operators. Moscow-based Fonbet currently operates over 800 betting points within Russia as well as licensed online betting services, additionally the bookmaker has been the official sponsor of Russia’s National Football League’s (FNL) second division for the 2015/16 season.

The announcement of Fonbet’s new site came the same day that Roskomnadzor added 34 Fonbet-linked domains to its ever-expanding blacklist of unauthorised gambling sites. Russia’s new licensing regime limits its operators to a single domain and sites offering any product other than sports betting are prohibited. Roskomnadzor has adopted a strict stance monitoring unlicensed bookmakers deemed to be targeting Russian consumers.

Throughout 2016 the regulator has blocked IP and payment transaction services to numerous European operators including 888, Triobet, Unibet and bwin.party. In late November, Leonid Levin, chairman of the Duma committee on information policy, told the TASS news agency that legislators were likely to permit Roskomnadzor to “auto-lock” mirror sites based on their digital relation to a previously blocked site.