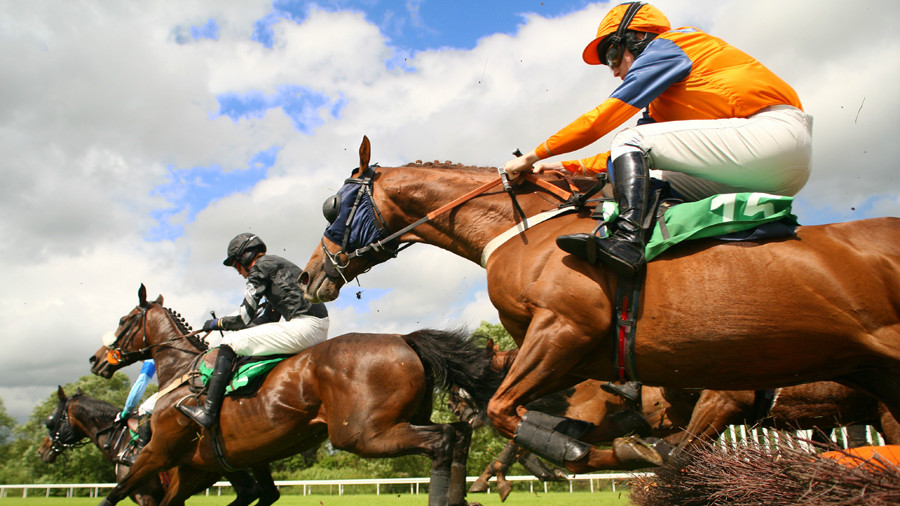 The firm will now sponsor the Grade 2 Betway Kingmaker Novices’ Chase at Warwick on Saturday 11th February, a race won in the past by greats such as Long Run and Finian’s Rainbow.

Betway, who gained Authorised Betting Partner status in October, have also penned a deal to sponsor the full card at Wincanton on Saturday 18th February, where the highlight of the day is the Grade 2 Betway Kingwell Hurdle.

The 2016 Kingwell Hurdle was won by Rayvin Black trained by Oliver Sherwood and is a key trial for the Champion Hurdle on the opening day of The Festival.

Anthony Werkman, marketing and operations director at Betway, said: “Betway took a significant step in becoming an Authorised Betting Partner in 2016 and that status now affords us the opportunity to invest further in British racing.

“The Betway Kingmaker Novices’ Chase and the Betway Kingwell Hurdle are both key races in the build up to The Festival and are great additions to Betway’s sponsorship portfolio.”