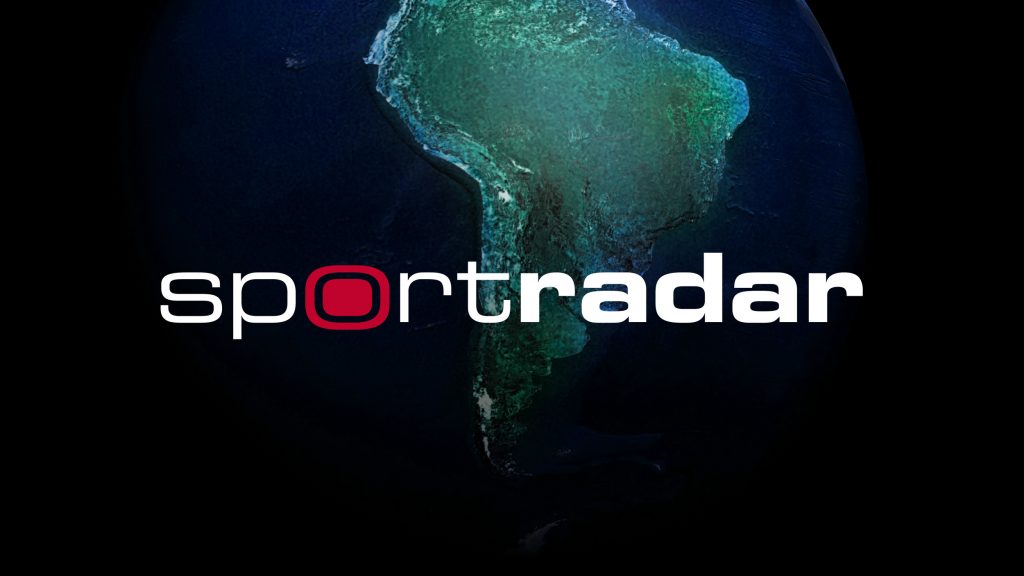 [dropcap]I[/dropcap]n order to prevent, detect and investigate potential match fixing, the South American Football Confederation (“CONMEBOL”) has announced a partnership with Sportradar’s Integrity Services, focusing on a range of the continent’s leagues and competitions.

Sportradar is recognized as a provider of monitoring, prevention and intelligence solutions for sports organizations and state authorities in the fight against match fixing and manipulation. Thanks to the effectiveness of its products and services, it has secured a range of partnerships across a number of sports including UEFA and AFC (football), NBA (basketball), NHL and IIHF (ice hockey) and ICC (Cricket). The suite of services CONMEBOL will receive will include:

We take our responsibility to ensure the integrity of football, both on the field of play and in its management, incredibly seriously.

This partnership is part of the governance and transparency development that has been central to the administration of Alejandro Domínguez since his election in January 2016. Pursuing a clear commitment to reform, the new President of CONMEBOL has focused on accounting transparency, seeking justice across South American football, building a new professional, reliable and sustainable institution, and generating more value for football and reinvesting those resources into the development of the sport.

Alejandro Domínguez, CONMEBOL’s President, said: “In this new CONMEBOL, we take our responsibility to ensure the integrity of football, both on the field of play and in its management, incredibly seriously. Bringing on board a world-class company like Sportradar to prevent, identify and investigate various forms of sporting fraud, marks a new milestone in our crusade to strengthen transparency, guarantee sports justice, promote fair play values and strengthen confidence in the institutions that govern football.”