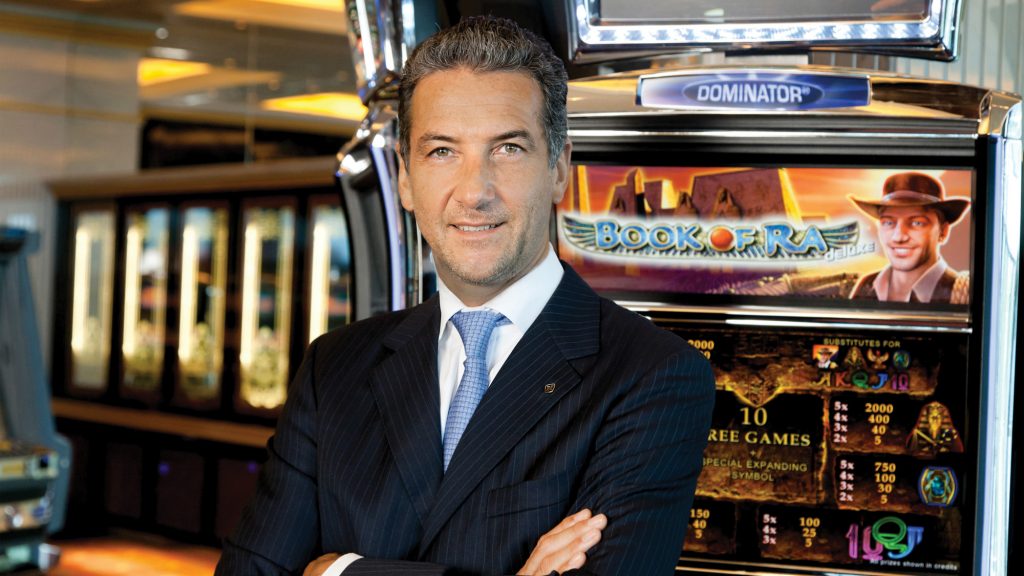 [dropcap]G[/dropcap]umpoldskirchen, 12 January 2017 (OTS) – In the process of NOVOMATIC AG (“NOVOMATIC”) obtaining minority shareholders’ approval for the acquisition of approximately 53% of the ordinary shares in Ainsworth Game Technology Ltd (“AGT”) held by Mr LH Ainsworth, several head of terms were signed.

Those that became effective upon the minority shareholders’ approval at the Shareholders Meeting (GM), which took place in June 2016, are progressing well. AGT Chief Executive Officer, Danny Gladstone, announced today: “Our respective game design departments continue to work hard on the exchange of game assets to successfully integrate NOVOMATIC’s successful games onto our platforms and vice versa. I am happy to say that the cooperation is working very well and we are looking forward to the positive prospects of the future relationship.”

Our respective game design departments continue to work hard on the exchange of game assets.

The online gaming license agreement between Greentube Internet Entertainment Solutions GmbH (“GREENTUBE”), a 100% indirect affiliate company of NOVOMATIC, and AGT has concluded. This will enable the distribution of AGT’s slot games using AGT’s remote gaming server via the GREENTUBE supplied online casinos within the Americas and Europe. In addition, AGT has entered into a license agreement which enables AGT the use of the Novo Remote Gaming System (powered by GREENTUBE) for faster distribution of AGT slot games in various European markets.

NOVOMATIC UK LTD, the exclusive distributor of Ainsworth products in Europe, has placed orders to complete the purchase of 1,000 gaming kits as per the head of terms in AGT’s 2017 financial year for the European market. As part of the agreement, an additional 1,000 gaming kits will be ordered in AGT’s 2018 financial year. NOVOMATIC Chief Executive Officer Harald Neumann has emphasized that in the short period since the GM, the two companies have not only significantly realized the head of terms, but also the strategic planning for their shared future once NOVOMATIC becomes the majority shareholder of AGT. Mr Neumann is, therefore, looking forward to joining AGT’s Board in February 2017. Both companies are currently undergoing the required gaming authorities’ licensing approvals before completion of the acquisition.