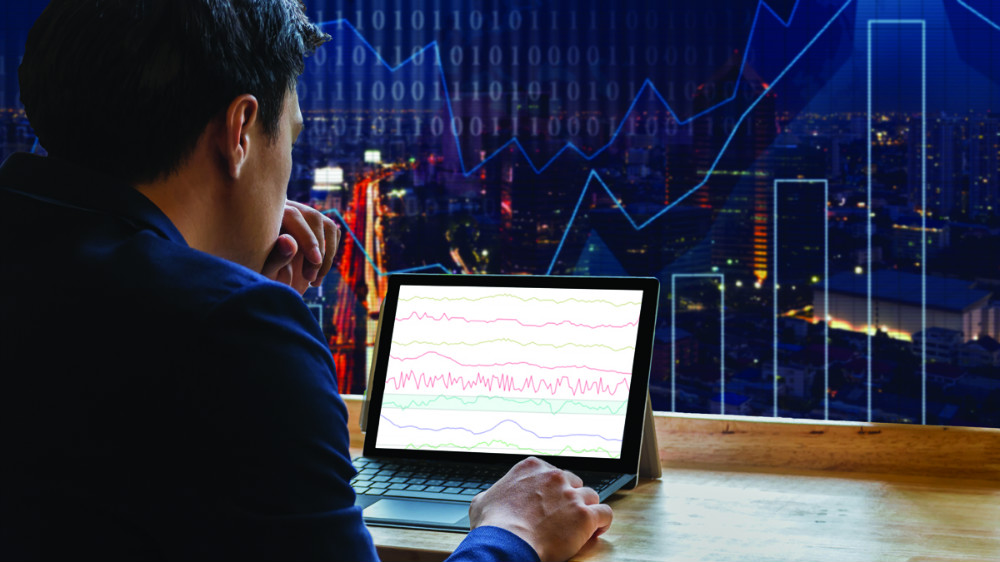 Just weeks after launching a major share buyback to correct a depressed trading price, Playtech had already re-purchased almost €30m worth of ordinary shares back from investors.

[dropcap]T[/dropcap]SE-listed gaming technology provider Playtech has cleared the halfway mark of a share buyback programme worth around €50m, with €28.7m (£24.1m) worth of ordinary shares already purchased back at the time of writing.

In a statement to shareholders released at the start of December, the firm revealed plans to purchase up to six million of its own shares back from investors, representing around 1.86 percent of its equity. The shares, it said, would be purchased “from time to time” using existing cash resources up to €50m.

“At its 2016 interim results in August, Playtech reiterated that it is cognisant of the need for an efficient balance sheet with high cash balances,” the company wrote, “and at the same time increased its interim dividend as well as announcing the payment of a special dividend and introducing a progressive dividend policy.”

The share buyback was prompted in part by the announcement that Teddy Sagi, Playtech’s controlling stakeholder, was planning to offload €390m worth of shares – more than one third of his total stake – sending the firm’s trading price plummeting. Sagi, who sold the shares through his trust, Brickington Trading, said he had not lost confidence in the firm but was attempting to diversify Brickington’s investments portfolio, which had been heavily weighted in Playtech shares.

In its statement to investors, Playtech said the Buyback Scheme reflected confidence in the company’s continued growth as well as the high levels of cash generation from its operations. It also stated that the share buyback was not expected to affect the financial health of its burgeoning financials division.

“Playtech aims to operate its financials division at the very highest standards of regulation,” the statement read. “Last ‎week’s publication by the Cyprus Securities and Exchange Commission and today’s proposals from the Financial Conduct Authority are ‎not expected to have a material impact on Playtech’s financials division‎.”

At the end of December, Playtech also announced what it described as a “landmark contract” with Veikkaus, the brand behind the country’s enlarged FRV Finland Group made up of the recently merged Veikkaus, RAY and Fintoto companies.

Playtech has worked closely with RAY since 2010 and established one of the fastest growing online gaming operations in the region, generating year-on-year double digit growth through omni-channel casino and poker games and a series of localised RAY-branded exclusive games. In addition, both companies have worked on a responsible gaming framework specifically designed and adapted in-line with Finnish regulatory requirements.

“This agreement marks a significant milestone in extending not only our presence in Finland, but also extending our strong relationship with Veikkaus and its key stakeholders,” commented Playtech COO Shimon Akad.

“We’re delighted they have selected Playtech to strengthen our long-standing and successful partnership in supporting the growth of the Finnish market. Our work with RAY in the last six years has shown that we are committed to the market and its growth and look forward to a new era with the country’s newly formed gaming entity.”

Timo Kiiskinen, RAY’s senior vice president of business operations, added: “Our work with Playtech has set the bar on how to deliver year-on-year growth and outstanding results. We value our close working relationship and are very excited as to what the future holds together.”