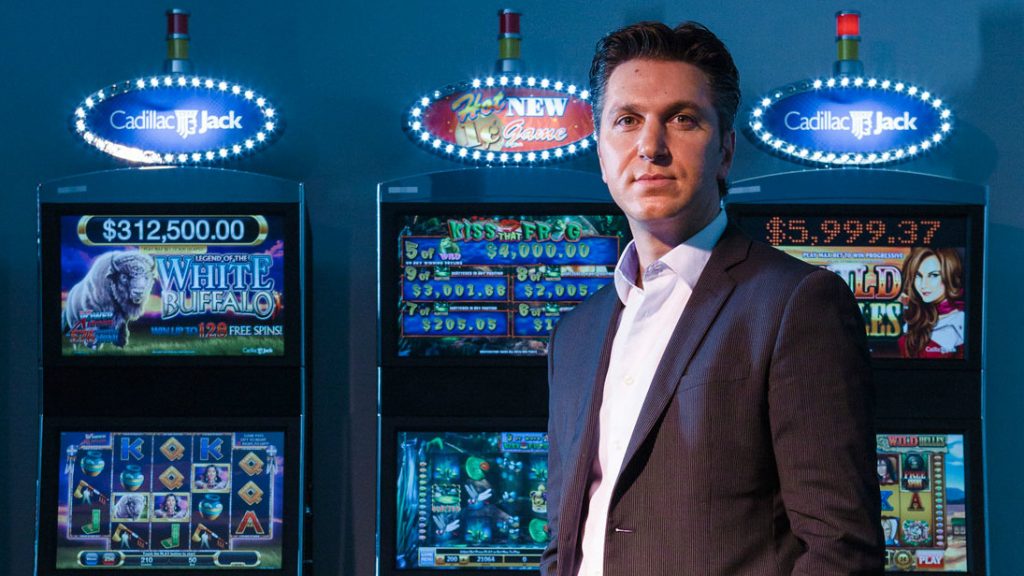 David Baazov, former CEO of PokerStars parent Amaya, has ended his bid to acquire the firm after failing to come to agreement on share price.

[dropcap]A[/dropcap]maya, the owner of the largest online poker network in the world, has confirmed that it has ended talks with former CEO David Baazov over a potential acquisition of the firm.

In a statement released to the media, Baazov said that his decision to terminate his bid had been prompted by a “share price premium” demanded by “certain shareholders”.

“The decision to terminate my attempted acquisition of Amaya was not an easy one,” he said. “I retained a full suite of advisors, arranged committed financing, and engaged in constructive negotiations with Amaya’s board of directors. I submitted an unconditional, fully financed offer of $24 per share, higher than my original announced intention to submit a $21 per share offer.

“However, during the discussions it became evident that the share price premium demanded by certain shareholders exceeded the price at which my investors and I would be willing to complete a transaction. After consulting with my advisors, I determined that the best course of action for me and Amaya would be for me to end my attempt to purchase the company.”

During his tenure as CEO, Baazov was instrumental in building the company, but the past year has seen his relationship with investors soured over insider trading charges. Despite stepping down in July this year, the former CEO claimed that he had managed to gather enough support to continue his $4.1bn (€3.92bn) takeover bid.

However, these claims started to come unstuck in November when one of the alleged investors claimed not to be involved in the deal at all. Then, in December, another blow of Baazov came when a major stakeholder stepped in to ask other shareholders to reject Baazov’s takeover bid.

In a letter sent to the company, SpringOwl CEO Jason Ader said it was “time… to fully move on from the undue influence” of Baazov and described his proposed takeover as “a continued attempt by a discredited former executive to capitalize on the Amaya situation at other shareholders’ expense.”

He called on executives to act by placing 17 percent corporate equity in a trust, cease paying for Baazov’s ongoing legal fees against the Canadian financial conduct watchdog and stop his salary.

After terminating his buyout attempt, Baazov said he had wanted to “arrive at an outcome that was in the best interests of all shareholders”. He himself retains the largest individual stake – 7.2 percent – in the company.

“I wish my friends and former colleagues at Amaya continued success in driving value for all shareholders,” he added.