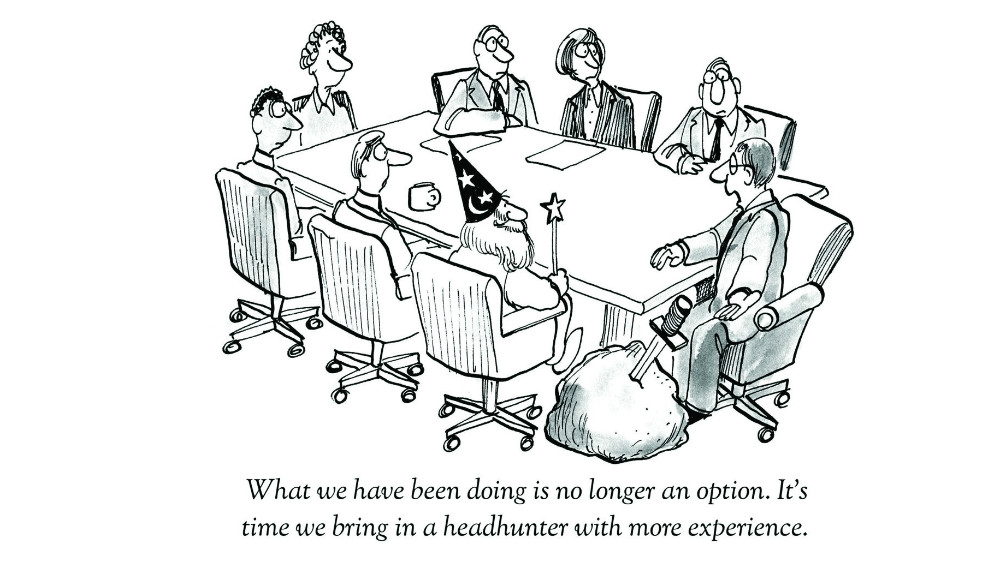 William Hill might not be the first driverless plc, but is six months without  a CEO at the helm already indicative that the ship is sailing dangerously close to wind?

[dropcap]T[/dropcap]he Catch-22 preventing William Hill from finalising a strategic merger that would soften an impending shift in retail regulation, has seemingly spilled over to its recruitment efforts.

While the company reports having made no formal offers for the position of CEO in the last six months, news broke early in December that its board had entered into discussions with several individuals about taking on the role – some more than once; all of whom had refused.

According to the FT, one senior executive has revealed three potential candidates withdrew from the interview process because of the bookmaker’s heavy-handed approach to a Rank-888 takeover, which ended messily in August.

“The nights are long and drawn out in the winter and so seems the search for a permanent CEO at William Hill,” blogged Ralph Topping, a former chief executive at William Hill, and 44-year industry veteran.

“Hills’ 15,000 employees deserve and need top flight leadership as 2017 looks like a very tough year for the business with no football tournament and more regulatory change,” Topping added, summing up its plight. “Perhaps the headhunters should write a letter to Santa asking for a new CEO for Xmas? They need to find the right one soon.”

According to the FT article, former chief exec of Betfair, Mark Brooker, had been asked to fill the role twice. He refused both offers, but was recently hired to the board as a non-executive director.

Philip Bowcock, who joined William Hill as chief financial officer from a similar role at Cineworld, has been serving as interim CEO, since James Henderson left in July. Bowcock has expressed an interest in filling the role indefinitely, but the board have been reluctant due to his lack of experience in the gaming industry.

“At the outset, our chairman flagged that the CEO search would be a long process and it continues to progress. The job has not been offered to anybody,” William Hill stressed in a statement. “Philip Bowcock is the interim CEO and he continues to progress our key priorities until a permanent appointment is finalised.”

Such revelations are coming at thorny times for Hill, which is already feeling more pressure than most from an impending regulatory change to FOBT stakes and prizes. The bookmaker has made no bones about its problem diversifying online for this reason, and that a strong CEO is needed now more than ever. Ironically however, the looming regulation is the one thing making both of these goals unattainable for the time being.

“The challenge that they face is that when they go to high-quality, experienced people in the industry, those people look at the opportunity and they see a lot of a potential,” David Jennings of Davy Research said. “But ultimately they see that there is too much outside their control if they take this role. Their fortunes are, for better or worse, largely going to be dictated by regulators.”

“It is really one of those times right now where you want an experienced operator, someone who really understands the industry and the history of it. There’s a pretty small pool to begin with.”