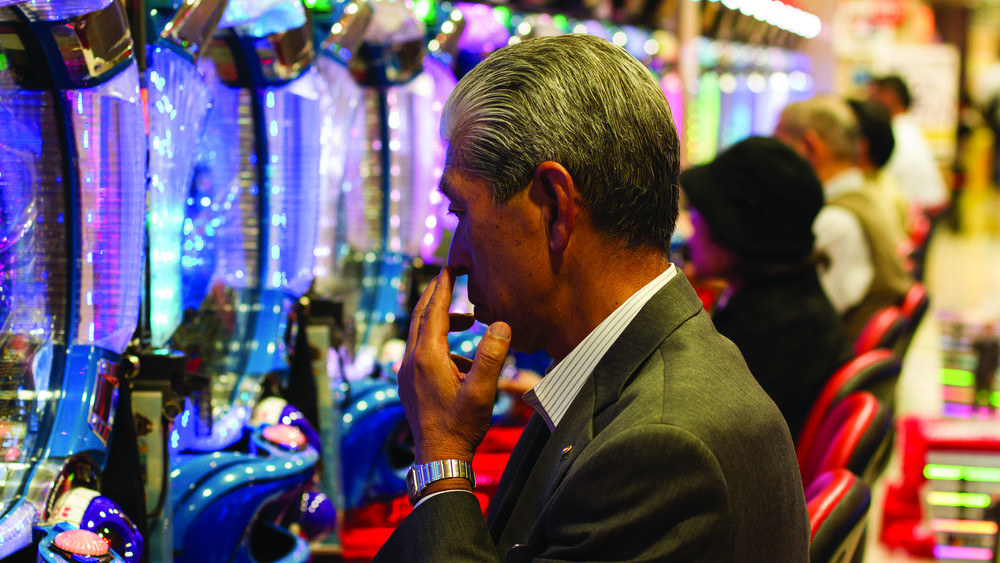 Japan has long been a heavily restricted gaming market, yet this has done little to prevent its citizens from finding a flutter, if only in the obscurest of forms. With the landmark approval of two integrated casino resorts this month, could the floodgates soon be pried open, as both the pressure and the gains become too much to resist?

[dropcap]A[/dropcap]ll eyes were on Japan early December when both houses voted through a bill to create a $40bn casino market, tipped to be large and lucrative enough to rival even Macau.

While the rest of Japan’s gaming market will remain heavily restricted (at least for the time being), certain areas are flourishing in the background of the bill, suggesting to some that further liberalisation could yet be on the cards.

Oddly condoned in Japan, the nation’s Pachinko parlours took a big hit this month, when the news broke that locals would soon enjoy access to at least two new multibillion dollar casino resorts. Essentially gamblified pinball machines, the enduring popularity of pachinko expresses just how prone the Japanese are to a flutter – the industry is thought to be worth an absolutely phenomenal $145bn.

Asides from this rather innocuous low stakes and repetitive game, betting on racing is also curiously exempt from prohibition. Cycling, motorbikes and even power boats attract millions in wagers each year. But none more so than horse racing, and thanks to recent legal laxes, it’s growing bigger by the minute.

While punters had previously only been able to bet on Japanese horse races, in 2015 betting was for the first time opened up to races from all over the world. As a result total bets shot up over the last year to an impressive total of $22.5bn.

For Europe’s richest race, le Prix de l’Arc de Triomphe, held in October, more than twice the value of bets were made in Japan than in the host country, France.

“We have only four subjects that we can bet on in this country, so this is quite a rare opportunity for us to enjoy gambling,” said Japanese horse racing analyst, Naohiro Goda.

“This is one reason why horse racing is so popular here. The Japanese are very much enjoying placing their money on foreign races.”

Currently a state run enterprise, all profits are ploughed back into prize funds for Japan Racing Association, meaning meetings in Japan are fast becoming the most lucrative in the world. The last Japan Cup attracted bets of $175m, with a $5.35m race purse.

So the taps are starting to open in Japan, and the benefits are already palpable. Whether or not the inertia spreads to other sectors remains to be seen. But for Spectrum Gaming Group, a research and consultancy firm, once given the foothold, casino groups are likely to help pry apart restricted markets, as they push for new opportunities in sports betting, esports and privatising lotteries. “Sometimes with competing in the same states and countries,” said the firm, “creating competitive challenges that legislators and regulators must sort out.”