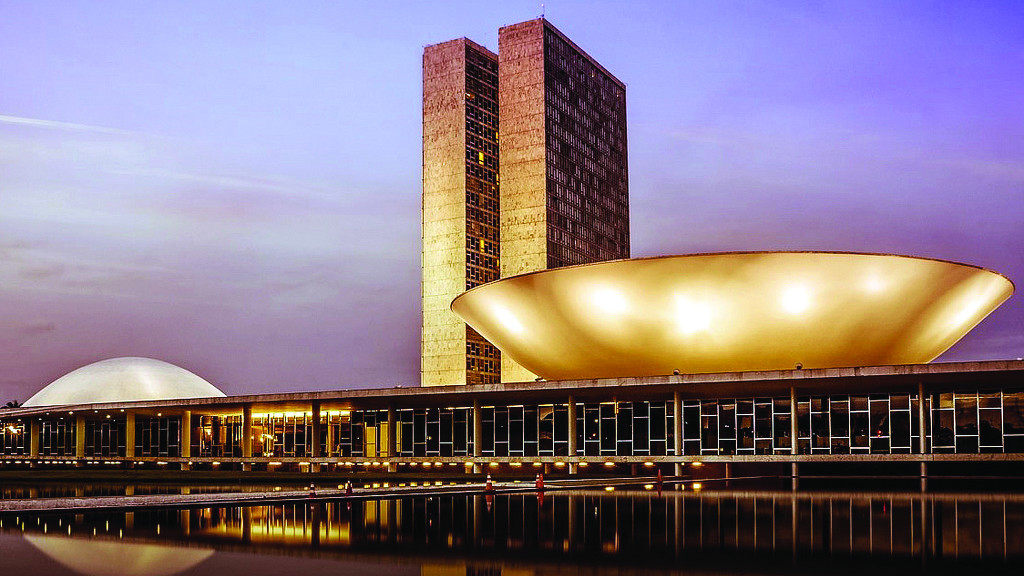 This December concludes a year of highs and lows for Brazil’s twin gaming bills, as the country’s path towards the legalisation of gambling continues to play out like a game of snakes and ladders.

[dropcap]A[/dropcap] Senate vote on the issue, which had been tabled for 14 December, has been delayed indefinitely after lawmakers decided to send the legislation back to committee for further review.

The Senate’s bill – PLS 186/2014 – had previously been approved by a number of Senate committees and was expected to be approved by a plenary of the Senate.

However, following an application by Senator Magno Malta requesting the House Committee on Constitution, Justice and Citizenship (CCJ) conduct a more thorough debate on the matter; Senators voted 44 to 19 in favour of returning the bill to the CCJ for further scrutiny.

The move will delay any further action on the bill until February when legislators return from recess.

This is not the time to say that we will not discuss it or that we need to discuss it further.

Meanwhile, in Brazil’s lower house, debate intensified as a plenary session met to discuss the Chamber of Deputies’ bill, PL442/1991.

The session heard various experts speak on the issues surrounding the legalisation and saw clashes between pro and anti-gambling members.

Deputy Joao Carlos Bacelar Batista made a strong defence of the bill and said that it was time that the government addressed new gaming legislation: “This is not the time to say that we will not discuss it or that we need to discuss it further,” he said. “That has passed, we need to decide now..”

While a vote on the bill was scheduled for 13 December, this vote has been postponed. The National Congress is currently in recess and is unlikely to happen before the legislators return in February.