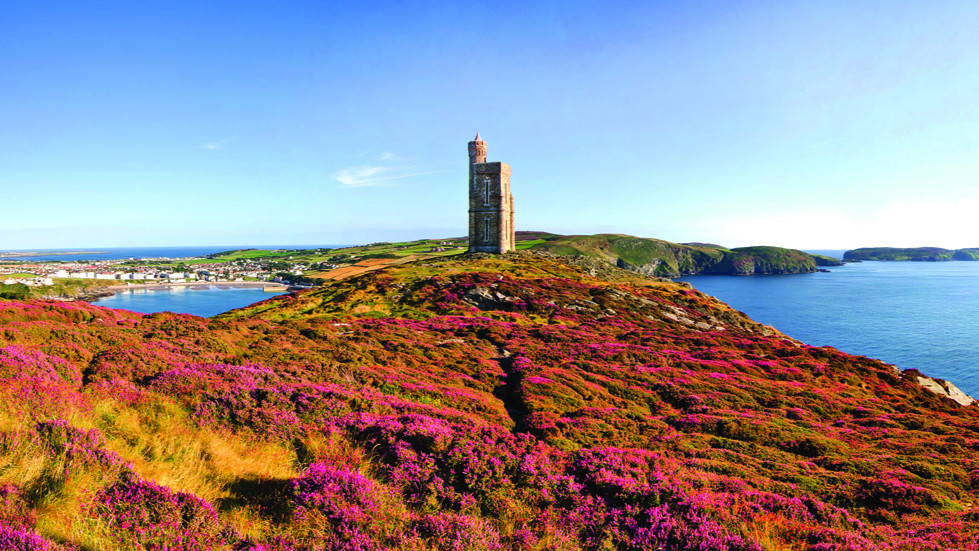 Representatives from the Isle of Man government’s e-Gaming division will be on hand at ICE 2017 to explain how their jurisdiction has been carefully designed to nurture the growth of new and existing e-gaming operators.

[dropcap]T[/dropcap]he Isle of Man provides the ideal environment for existing e-Gaming companies and for those at the start-up phase. So states the Isle of Man Government which will travelling to London in February to reinforce this powerful claim.

And it’s not without evidence. Companies based on the Island benefit from a depth of experience across public and private sectors, a highly supportive government, a well-developed e-gaming ecosystem and a favourable, yet robust, regulatory framework.

The IoM has focused on getting this environment just right, notably through the facility for companies to take advantage of funding, developed infrastructure and a network of support services, built on the foundation of over 30 years’ experience within the financial and professional services sector.

This investment from what is regarded as a particularly enlightened and supportive environment is that e-gaming is one of the largest employers on the Island, and punches well above its weight in generating approximately 19 percent of the Isle of Man’s total GDP.

The foundations of this supportive ecosystem are the Isle of Man’s regulation and player protection standards, which are ‘second to none.’ The Island is unique in that no player has ever lost money as a result of one of its licensees withdrawing from the market. The Isle of Man’s regulatory system is designed to maintain the perfect balance between keeping crime out and providing an impetus for growth.

The Isle of Man Government continued its support for business in 2016 with the introduction of the Enterprise Development Scheme which provides a total of £50m, available over a five year period, to invest in businesses that seek to create jobs on the Island.

It is no surprise then that the Island is home to a diverse mix of businesses from some of the world’s biggest brands like PokerStars, Playtech and Microgaming, to exciting early stage companies such as Link2Win and Infinity Gaming Solutions.

The Isle of Man is no stranger to new developments in the sector either. One reason for this is that all companies engaged in research and development on the Isle of Man benefit from the Island’s Intellectual Property (IP) treaties, making the jurisdiction a great place to structure a company’s IP needs.

The Isle of Man e-Gaming team will be on hand at ICE 2017 to answer questions and talk in depth about the benefits of conducting business on the Island. With the sector expected to maintain its growth trajectory well into the next year, the Island will continue to be a major player in the industry and the place to establish new e-Gaming ventures.