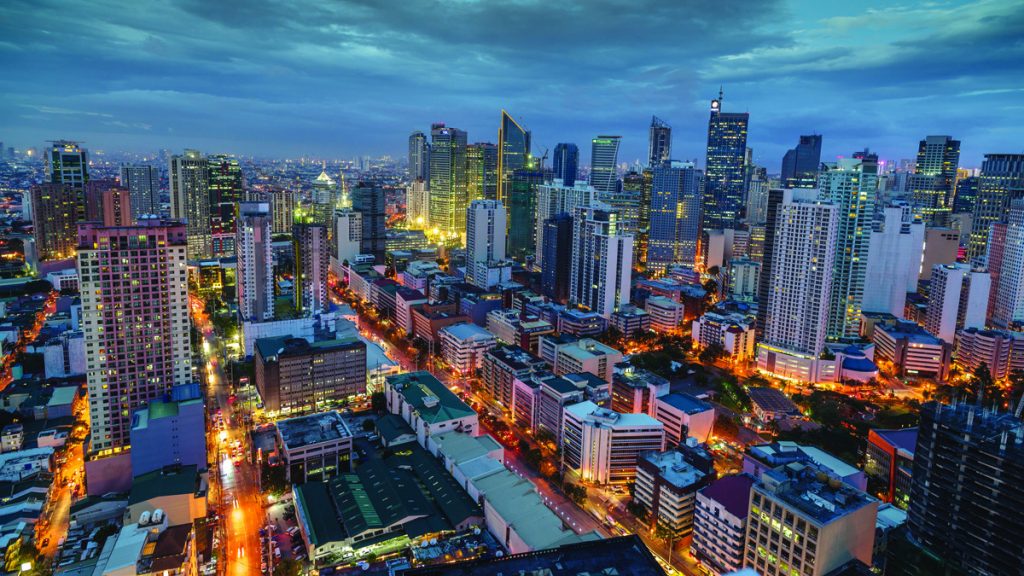 The Filipino gaming regulator has responded to a lawsuit filed against its issuing of online gaming licences to offshore operators.

[dropcap]T[/dropcap]he Philippine regulator-cum-operator has been hit with a lawsuit for overstepping its authority in issuing offshore gaming licences and allegedly violating constitutional regulations.

The Union for National Development and Good Governance-Philippines (UNLAD) filed the legal challenge with the country’s Supreme Court at the start of November, arguing that under Presidential Decree 1869, the Philippine Amusement and Gaming Corporation (PAGCOR) was not authorised to regulate or operate online gambling that catered to foreign players outside the Philippines.

The lawsuit also alleged that PAGCOR was exceeding and abusing its power and had not received Congressional approval.

“The rules on offshore gaming approved and currently implemented by PAGCOR [are] null and void on the ground that [it] is patently without jurisdiction, legislative franchise, authority or power to issue licences,” stated UNLAD’s 18-page petition.

PAGCOR contended that its move to grant the new type of licence called the Philippine Online Gaming Operation (POGO) is “within the bounds of its charter” which permits it to “operate, authorise and licence games of chance, games of cards, and games of numbers” in the country.

“As long as the game is produced and its operation managed within the Philippine territory, it falls within PAGCOR’s jurisdiction. The POGO rules, precisely were issued to regulate online gaming being produced in the Philippines despite being streamed abroad,” said the statement.

As long as the game is produced and its operation managed within the Philippine territory, it falls within PAGCOR’s jurisdiction.

“If we are to agree with their proposition that PAGCOR is bereft of regulatory authority over these online gaming operators, then who has the authority to regulate online games in the Philippines?”

The new initiative to issue online gaming licences had already generated $18.7m in licensing and application processing fees and these funds will be utilised to assist the government with its development objectives for the country.

Licensees are able to offer online casino games exclusively to foreigners over 21 and based abroad, with foreigners in the Philippines and Filipinos residing abroad not permitted to access games.

Companies seeking an offshore gaming licence must pay $50,000 in application and processing fees for e-casino and $40,000 for sports betting. They will then pay another $200,000 for an e-casino licence and $150,000 for a sports betting licence upon receiving approval. The fees collected from the new operators could help offset the loss of about P10bn (E190.3m) in annual revenues following the government’s decision not to renew domestic licences.

Such impressive figures have however done nothing to sooth the characteristically “itchy tongue” of the Philippines’ excitable new premier.

“I am ordering the closure of all online gaming (firms). All of them. They have no use,” Duterte is reported to have said, quite unexpectedly during a budget statement on 22 December. At the time of writing no one was available to comment on how seriously this statement should be taken.