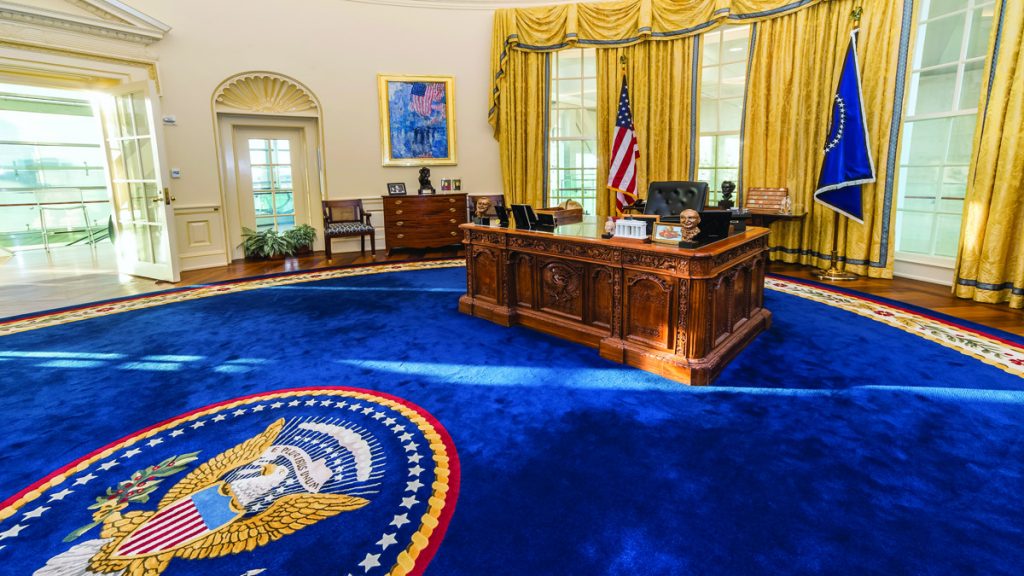 With the president-elect gathering the last of his new team in Washington, lobbyists and lawmakers submit their proposals for the future of US gaming law.

[dropcap]S[/dropcap]everal weeks in to the weird new world of president-elect Donald Trump and top US lobbyists and lawmakers have accelerated their efforts to influence the new administration’s approach to gaming.

While a former casino owner in the White House is widely considered to be a boon for US gaming overall, a slew of contradictory campaign pledges and a network of personal loyalties leaves the future of other sectors wide open to power brokering.

The American Gaming Association, the largest gambling lobby in the States, submitted its list of requests to the incoming president mid-December, including fewer regulations for casinos, legalisation of sports betting, tax reform and a more liberal approach to immigration.

The AGA letter highlights that the US gaming supports 1.7m American workers in 40 different US states; and generates $240bn in cash each year, as well as $38bn in tax revenues for the federal, state, and local governments.

Regarding sports betting, the trade body specifically stated that the federal ban is doing little to prohibit what is clearly a “popular pastime” and instead drives an illegal underground market worth “at least” $150bn a year.

“President-elect Trump has expressed his views on sports betting and appears to agree that current law has failed,” AGA chairman Geoff Freeman stated in the memo. “We are optimistic that states will soon have the opportunity to choose if they wish to regulate sports betting in the same way they have chosen to regulate other gaming products. […] We are pleased that President-elect Trump appears to agree with this approach.”

The AGA’s submission does not include any specific requests on the future of online gambling, but it warns of “harmful and often misinformed public policies,” which may refer to ongoing efforts to enact anti-online gambling laws at the federal level of government.

That Trump would himself have to sign any such anti-online gaming bill into law makes him the single most important decision maker to lobby.

President-elect Trump has expressed his views on sports betting and appears to agree that current law has failed.

Subsequently anti-online gaming interests have also escalated their efforts to influence the new administration. A letter signed by ten attorney generals addressed to VP Mike Pence “and the Trump transition team” requests the Wire Act be restored to quash online gambling at the federal level.

“The risks to our citizens are real and extensive,” the letter reads. “The ability for youth to access online gaming sites presents a significant risk to teens, a risk more easily mitigated at traditional brick-and-mortar establishments.”

The attorney generals’ letter asks specifically for a reinterpretation of the Wire Act, which it claims was overruled “in the dark of night on Christmas 2011,” when the Department of Justice decided the Act only applied to sports betting, therefore opening the door to state by state liberalisation of igaming.

Controversially, the letter was signed by Nevada Attorney General Adam Laxalt, against the position of the Nevada-centric AGA; the state’s governor Brian Sandoval and the Nevada Gaming Control Board.

Laxalt, like Trump himself, had his electoral campaign heavily funded by casino mogul Sheldon Adelson, one of the staunchest opponents to online gambling in the US.

“Internet gaming in Nevada has been a complete regulatory success,” the NGCB chairman AG Burnett said in response to the AGs letter. “We’ve had no issues with patron protection or ensuring it is done to the letter of the law. I’m disappointed Mr Laxalt didn’t consult with his clients on this.”

A new bill, essentially aimed at replicating the Restoration of America’s Wire Act (RAWA) was also smuggled into an end of year spending review in the House, but failed to gain traction.

While Trump has already held meetings with the tech industry, and courted several potential cabinet members, NFL players, and even rapper Kanye West, gaming industry representatives are yet to have a formal meeting with the incoming president. 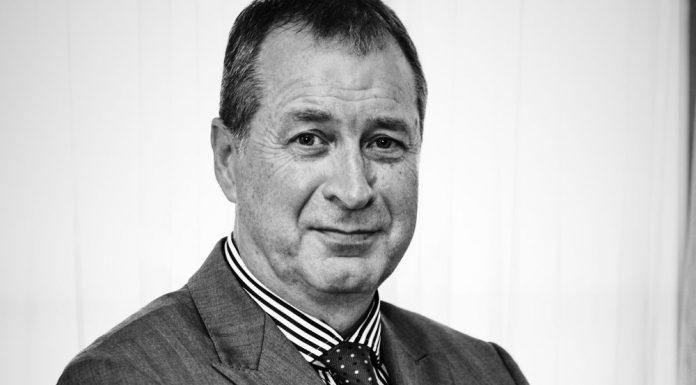 Operators and affiliates need to work together on compliance