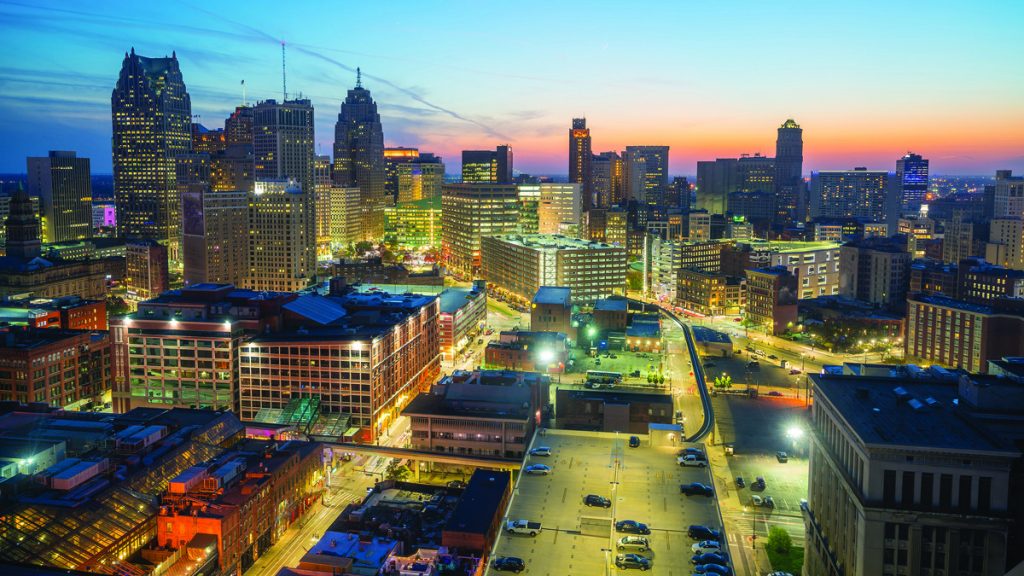 A lobbyist-commissioned report citing concerns about ‘cannibalisation’ could be partly to blame for holding up the progress in Michigan’s online gambling legalisation efforts.

[dropcap]T[/dropcap]he report, which was commissioned by lobbying firm McAlvey Merchant Associates and written by Matt Hanley of Meloria Solutions LLC, purports to look at the “potential impact of online gambling on commercial casino revenue” in Michigan ahead of the legalisation of iGaming in the state.

Using a study by Kahlil Philander that was conducted in 2011 – before online gaming was legalised in any US state – Hanley’s report predicts that gross gaming revenue in Michigan will remain static after the introduction of online casino gambling. He goes on to ascribe a 30 percent cannibalisation rate to the new sector and notes that online gaming will benefit from a lower tax rate than its land-based counterparts.

Were online gambling legalised, the land-based casinos would be the operators, offsetting any cannibalization, and the state would tax them accordingly.

After being obtained by Online Poker Report, Hanley’s letter came under fire for its use of the out-dated research to support its cannibalisation claims. As OPR reporter Steve Ruddock noted: “Philander released an updated version of this research in 2015 (with real-world examples, Nevada, Delaware, and New Jersey to base the models off of) that shows online gambling has been beneficial to land-based casinos.”

The 2015 report even claims that there is “a robust complementary relationship between online and offline gambling,” adding: “In no model did we find evidence of a cannibalistic relationship among the gambling modes.”

Ruddock also noted that online gaming is already happening illegally in Michigan, suggesting that any potential cannibalisation would have occurred prior to the new bill, without any additional tax revenues reaching the state government.

“Were online gambling legalised, the land-based casinos would be the operators, offsetting any cannibalization, and the state would tax them accordingly,” he added.