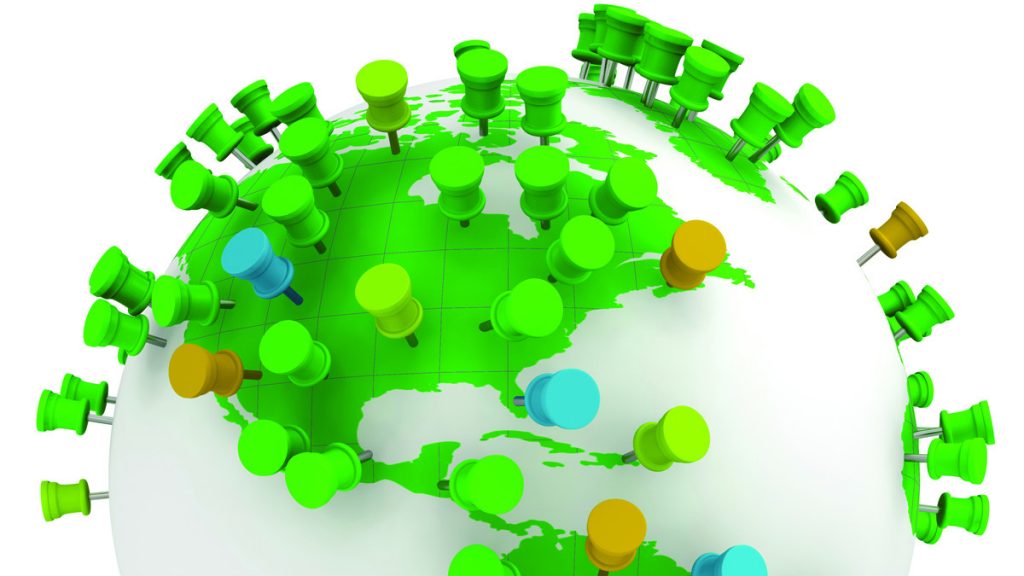 If there’s one thing the politics of the past year has taught us, it’s that change for the sake of change is not necessary a good thing – and it can be disastrous.

[dropcap]A[/dropcap]t a time of year when all eyes are on the innovators to find the “next big thing,” it might also be a good idea to take a step back and look at where we are right now. The current trends – from social gaming to virtual reality – have heralded a re-think about the very nature of gaming and its audience. More and more developers are now taking a ‘mobile-first’ approach to design in recognition of the fact that on-the-go technology is fast becoming the most popular gambling channel.

In many of these areas – and particularly data – many of our suppliers are leading the way, and this should be a huge source of pride to the industry. But before we move on with frothy mouthed anticipation to the next hyped-up trend, it’s good to take stock of the areas that could be improved (and most of them don’t involve multi-million pound investments).

As John Samuels points out in this month’s IBAS op-ed, customer service in betting shops is a tricky thing to get right, and everyone could do with upping their game in some respects. We’ve shouted about “omni-channel” for good reason, but solid customer relationships should still be at the heart of all bookmaking operations, whether you’re a Bet365 or an on-course bookie.

For the casino gamers, it’s worth asking – as AdoptIt Publishing’s Ashley Sandyford-Sykes did at EiG 2016 – what actually makes a good one. Should the industry rush to put all its eggs in the proverbial VR basket, or keep a few in the good old tried-and-tested 2D nest? Should it obsess about ‘millennials,’ or focus on wooing the customers it knows are already au fait with traditional slots?

Life, liberty and the pursuit of online gambling legislation

It’s hard to say what The Donald believes in, if he believes anything at all. But if he is not immune to reason, he may yet find himself consumed by an overwhelming urge to leave online gaming legislation alone.

One voice in American politics shone through as particularly reasonable on this issue: the Nevada Democrat Dina Titus, who sent her own letter to Trump in response to the dramatic pleas of ten attorney generals – pleas she rightly pulls up for being patently ill-conceived.

Central to the AGs letter is the appeal that online gambling is a danger to the young people of America and must be stopped, citing studies of online gaming habits among young people in Connecticut to support this moral imperative.

Titus’ contention is that these attorney generals make no distinction between regulated and unregulated states. “Online gaming is not legal in Connecticut,” she wrote, “so any adolescent online gaming would be done by utilizing offshore or illegal Internet sites.” In the well regulated state of Nevada by contrast, there has been no single reported case of underage online poker.

In this context the AGs letter also raises certain constitutional concerns. Even if one takes the line that “online gaming is wrong and must be stopped,” that the issue is complex, and the goal impossible, should at least be obvious. The attorney general’s suggestion, to restore a nationwide ban, would effectively remove state by state autonomy to debate these issues themselves: do they want to just say ‘no?’ Or do they want to control, limit and tax something that will happen anyway? It’s a reasonable basis for debate – taking that choice away is likely to anger freedom-toting federalist American’s of all castes, even those that couldn’t care less about online gaming. That Trump appears to be, if anything, a pragmatist, even to cynical degrees, leaves a lot more scope for letting sleeping dogs lie.

So where are we going next?

A year of change lies ahead both politically and economically, but where will it lead the igaming and betting industries? Trump’s America will certainly be an interesting option some months in. Just a few years ago igaming figures had a ‘Go To Jail’ card every time they threw the commercial dice and landed on the States – but what a difference two terms in the White House makes. How this market unfolds will be interesting to watch, particularly with the flip-flopping stance of the AGA now siding with an effective sportsbetting strategy.

We have South America courting with massive developments, but the market has proven itself somewhat unreliable – and volatile – over the years. That said, many will be casting their eyes and licking their lips. Watch SAGSE and Juegos Miami on the expo front over there – that will be a good indicator for the industry.

Europe, well, politically that’s entering tumultuous times. Brexit, France, Netherlands, Germany, Italy – there’s not much cheer over there. But, football will always make its mark on the betting front and the giant leaps made on the Isle of Man and Malta have ensured that a credible, viable and trustworthy infrastructure has emerged for the igaming sector. There’s plenty more to come from these two jurisdictions which have somehow proven that political behemoths can be a right pain in the legislatory arse.

And Asia is also staking its claim. G2E Asia drew strong i-gaming interest in Macau last May and will undoubtedly do it again this year. And MGS, the trade association’s show in November, has also set its stall out for the technological innovators. Given that MGS is backed and sponsored by the Macau government and even has a representative from the People’s Republic government office in the city on the trade association board, the  MGEMA is likely going to be knocking on all your doors in the coming months. The fact that they have the Hong Kong Jockey Club as their co-organiser gives them added weight for the sportsbetting industry – if only they can persuade the Chinese Government to ease their grip. Now that would be a market worth exploring.

With Japan and India both tugging away at new legislation, and the fanatical interest in sportsbetting – horses and football in particular throughout the Asia Pacific – there is no shortage of markets the industry will be keeping an eye on this year.