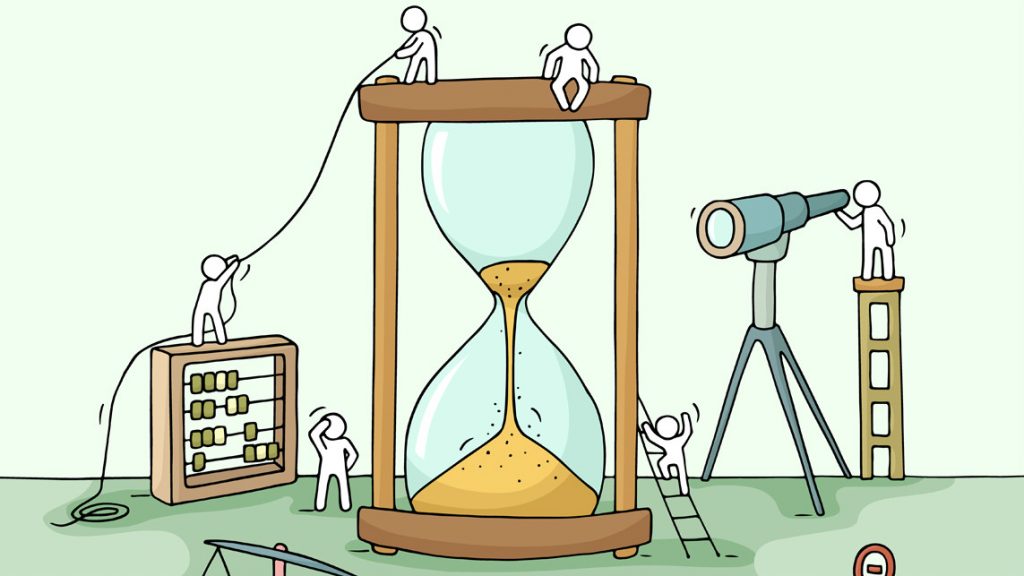 We may be in unpredictable political times, but how is it that the majority of gamblers keep calling the mood, while Britain’s biggest odds-bods keep getting it so wrong? Political betting seems to be dangerous territory for the industry at the moment.

[dropcap]W[/dropcap]hen pollsters lose their credibility, the chatterati routinely turns to bookmakers for answers, yet the last 18 months has seen even these political bellwethers dole out winnings hand over fist.

From the Conservative victory in May 2015, through Jeremy Corbyn’s 200/1 bid for the Labour leadership, the widely unforeseen British exit from the European Union, and now Donald Trump packing his bags for the White House, British bookmakers have endured a series of staggering losses on what is becoming one of the most popular ways to bet.

The most recent of these seismic events represents the largest political betting market in UK history, which according to Ladbrokes, attracted more wagers that any other sports event bar the Grand National.

Figures from Britain’s biggest bookies show that more than £20m was staked on the outcome of the US election, with an additional £200m placed through online exchanges. But with odds comprehensively favouring Hillary Clinton as the next president, the big brands have stomached a combined net loss of £6m.

So why does this keep happening? Betting analysts claim that, just as with Brexit, odds were skewed due to a disparity between the total amount of money bet, and the total number of individual bets placed.

“The majority of players in the market were backing ‘leave’, but that doesn’t matter to the prices; all that counts is the amounts of money,” said Ladbrokes head of political betting, Matthew Shaddick. “One £10,000 bet counts the same as 10,000 separate £1 bets.”

An almost identical scenario played out in the US election. With far more albeit smaller individual bets going on Trump, and fewer but far higher-denomination bets backing Clinton, betting markets favoured Clinton. In their hubris, many sought to woo more bettors with daring odds.

Trump started off at 150/1 when he announced his candidacy, meaning some particularly well-tuned gamblers took home winnings in the millions. But even by the time the polls opened on election day, and with most polls putting the two horses within a percentage point, many bookmakers were still offering Trump odds of 10 to one. The underdog only became the favourite after the key battleground states had been announced, and the race was all but over.

The small punter, the man in the street having his £10 or £20 had seen enough to be persuaded that Trump would win.

Paddy Power was perhaps the most extravagant loser of the night. The company started paying out for bets on Clinton almost two weeks before the vote. Needlessly? Perhaps even deliberately, losing £800,000 before the race had ended.

Ladbrokes Coral, although still trading separately, fared the best overall. The former broke even on the result, while Coral actually made a profit – the only bookmaker to have done so.

You must lose a fly to catch a trout.

“The small punter, the man in the street having his £10 or £20 had seen enough to be persuaded that Trump would win,” said SkyBet’s PR director, Dale Tempest. “As with Brexit they were spot on.”

It seems little folk everywhere are bucking the status quo, and like the pollsters and politicians, Britain’s bookmakers just hadn’t seen it coming. But as corporates lick their wounds, they’ll find solace however in keeping the good fight going: there’s hardly a better endorsement of the betting industry than big corporate giants shelling out millions in winnings to thousands of the little guys.

Paddy Power’s decision to pay out for a horse that hadn’t even crossed the line, is overtly self-harming. But for a firm prided on its elaborate publicity stunts, this could just the most potent of all.

As the industry comes under fire for winning too much off its punters, big losses like these serve to correct that perception. Far better to pay out £800k to your customers and make a lot of noise about doing so, than stack the deck against them and pay the same or more in settlements to the regulator.

The series of defeats will irk them regardless, and no doubt the formula for political odds will undergo some reconsideration. As William Hill’s director of media relations summed it up: “This is a relatively small defeat in the overall war with our customers. We don’t mind losing a few battles, as long as we win the war.”