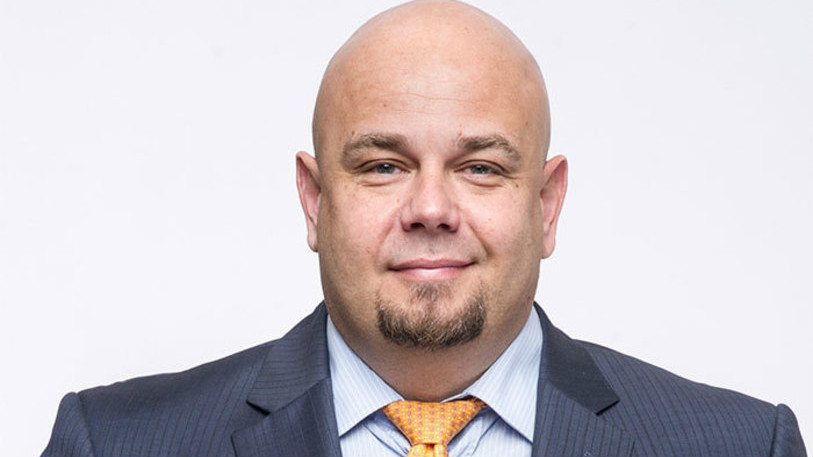 The formidable force that is Yggdrasil Gaming is no stranger to positive financials. But this third quarter postings give a whole new meaning to the phrase, sharp and sustained growth.

[dropcap]S[/dropcap]weden’s high-end games developer, Yggdrasil Gaming, posted reams of impressive accolades in the three months to September. Top of the list: an enviable 299 percent lift in revenues, making it one of the fastest growing businesses in global gambling.

Q3 saw revenues hit SEK21m, or £2.21m, almost three times that in the same period last year. It also increased its player base by a staggering 427 percent year-on-year, reaching 438m players by the end of September.

“It has been yet another hugely successful and action-packed three months for Yggdrasil, and we now have a fantastic team in place that is fast establishing us as the industry’s number one online casino supplier,” said Fredrik Elmqvist, the company’s CEO. “Yggdrasil remains in a phase of rapid expansion, as displayed by the quarter’s surging revenue growth.”

What is even more impressive is that, taken in context, this growth is not even exceptional for the firm, with it’s fledgling growth spurt is showing no signs of tiring. Last year the company grew by a total of 357 percent compared to 2014, while the first half of 2016 saw Yggdrasil’s revenue increase by 661 percent. The CEO cautioned however that the company is yet to adjust to the more stable footings of long-term growth.

“While the immediate results have been impressive, it is equally important that we lay the foundations for sustainable, long-term growth,” Elmqvist added. “We are expected to continue growing much faster than the market and we will carry on investing in our business while also delivering results moving forward.”

Other highlights of the period include the appointment of the first dedicated CFO, Frida Gustafsson, as part of a broader revamp of its finance department; the release of three new games – Legend of the White Snake Lady, Big Blox, and Double Dragons – and the achievement of two new licences for distribution and hosting in the newly regulated Romanian market.

“We are a relatively late-mover in terms of regulated markets,” the CEO conceded, “but we are catching up fast, and will continue to enter regulated markets that make commercial sense.” He added that the company continues to invest heavily in technology, and is well placed to “take advantage of the fast-changing landscape” specifically as Google moves to phase out support for Flash in Chrome.

“Looking forward, we have some strong releases in the final quarter, and with the support of our range of market-leading promotional tools, we anticipate another impressive showing for Q4,” Elmqvist concluded.

“All in all, this is an extremely exciting time for Yggdrasil. We are still a relatively small company taking on supplier giants who are much bigger than us, so we need to bring our A-game every day. We must now ensure that the rapid growth we are enjoying transforms us into the best supplier in this industry. With a host of innovative new games, features and products on the horizon, I am confident we will do exactly that.”