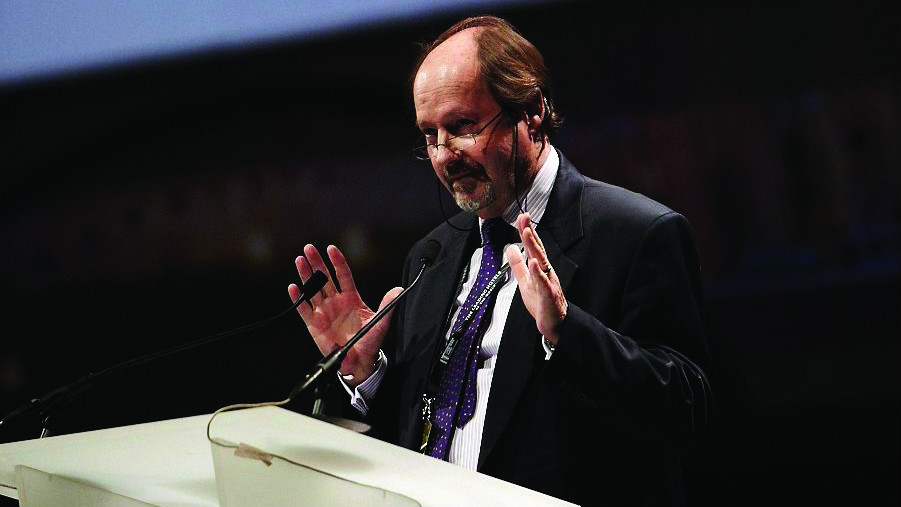 [dropcap]T[/dropcap]he events of 2016 have sent shockwaves through global political and financial systems; even betting markets have had their fair share of surprises.

Looking forward, investing in 2017 will require companies to navigate an unfamiliar terrain. With Donald Trump steering the ship of US legislation, global politics expert John Andrews admits, we have “tricky times ahead.” But while business typically loves predictability, a significant re-writing of geo-political norms brings with it a raft of unforeseen and untapped opportunities.

“We really are at a pivotal moment in history,” said Andrews, ahead of Malta’s iGaming Seminar.  “Attendees may come away slightly nervous, but I’d like to put a positive gloss on things as well.”

The impending rebalancing of economic power towards the east, long a concern of the international business community, coming alongside the unseen wave of populism washing across much of the western world, were central to Andrews’ thoughts.

“At the moment, most Westerners tend to think of Asia’s growth as a threat to western supremacy, but it’s actually a reversion to the way the world worked two centuries ago, before the western industrial revolution,” he tempered. “At that time, Asia in general and China and India in particular made up half of the world’s GDP. We’re going to move back to that situation, which should be a positive thing in the end because if Asians are healthier and wealthier, that should be good for all of us in the world.”

So you have this populism for no good reason other than to shake a fist at the establishment and the status quo.

Advancements in life expectancy and the rising wealth of emerging economies can only mean that the market for online gaming will expand, he added, and should certainly outweigh any negative shock from political upheavals, that this industry has proven more than capable of overcoming.

He stressed that for western economies, the medium term does include significant travails. Yet they equally present policymakers with the political inertia for significant positive change.

“When you have popular disillusion, you get populism,” he said. “The eurozone crisis and the general dissatisfaction with the way the EU has performed has led to a widespread unhappiness throughout the EU. Opinions are far less positive than they used to be and in the case of Britain, I think this has led to this perverse decision to leave the EU. Those who voted to leave had various ideas about what that decision would mean after victory for Brexit and of course, many of them didn’t think they would win, it was just a protest. So you have this populism for no good reason other than to shake a fist at the establishment and the status quo.”

In the US, he described the “Trump factor” as “extraordinary,” but also reminded us of the perhaps even more extraordinary success of self-proclaimed socialist Bernie Sanders in the Democratic primary. Taken together these events express “a popular disillusion with politics, the status quo and with politicians,” rather than a mandate for one direction over another.

“We are at a turning point,” he affirmed. “The Chinese would describe it as ‘interesting times,’ which of course is a curse. But when you’ve got a challenge and when you can surmount it, you’re better off.”