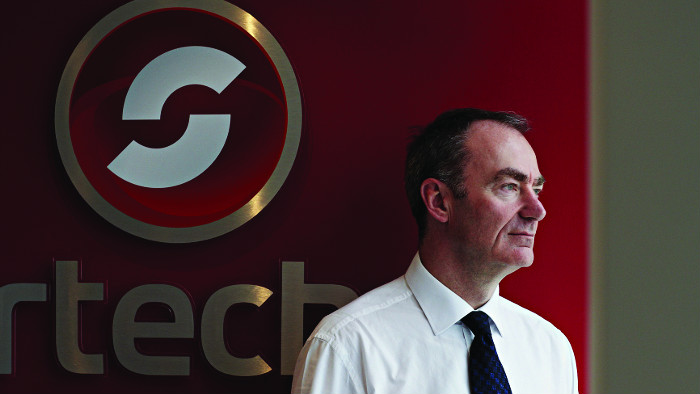 A bid to buy football’s oldest gambling product, the Football Pools, was undermined by volatility in global markets.

[dropcap]A[/dropcap] £100m purchase of football’s oldest gambling company, the Football Pools, fell at the last hurdle at the beginning of November when its proposed buyer Burlywood Capital failed to raise the cash.

The venture capitalists had offered to buy the company for £97.25m only two months ago, but due to a volatile climate for Initial Public Offerings, its preferred route to financing, the group ended talks with the current owner, Sportech.

“Clearly we’re aware of the market conditions with IPOs at this time,” said Sportech’s chief executive Ian Penrose, adding that it was Burlywood’s job to “raise the money and complete the transaction.”

Although the takeover price of £97.25m was a standard 6.5 times the Football Pool’s annual earnings in 2015 (£15.2m) Burlywood had planned to float the company on the Alternative Investment Market (AIM) stock exchange, where several other UK gaming companies are listed.

We will continue to focus on maximising opportunities for the business.

This form of public financing has become less appealing in recent weeks, as market volatility (brought about by Brexit, the US election and other macroeconomic factors) has seen valuations cut far below expectations. In several cases IPOs have been withdrawn.

Financing issues aside, the company and concept remain an attractive asset for investors. The game itself was founded in 1920 by touts operating outside of Manchester United’s Old Trafford stadium. The emergence of other high jackpot games, such as the National Lottery established in 1994, have dented its popularity over the decades, and online gambling remains a threat, but Sportech has done much to keep the game relevant in 2016.

Sportech, which also owns a number of online gaming services and sites in Holland and the US, acquired the Football Pools from Littlewoods in 2000. Today the pools enjoys 220,000 players each week with an average bet of £3, and makes up 66 percent of Sportech’s revenues.

Its prospects were given a further lift in May this year when the company won a landmark seven-year battle against the taxman, over the classic distinction between chance and skill. The Court of Appeal ruled that one of the pools’ most popular games, Spot the Ball, was in fact a game of chance and thereby exempt from VAT.

Speaking to the investment community after the deal had collapsed, Penrose added: “The Football Pools is a valuable asset which has been transformed following a lengthy modernisation programme. We will continue to focus on maximising opportunities for the business.”

Sportech’s share price had risen with the news of the purchase, before falling 11.6 percent when talks collapsed. It has since regained some of its losses ending the week six percent down.