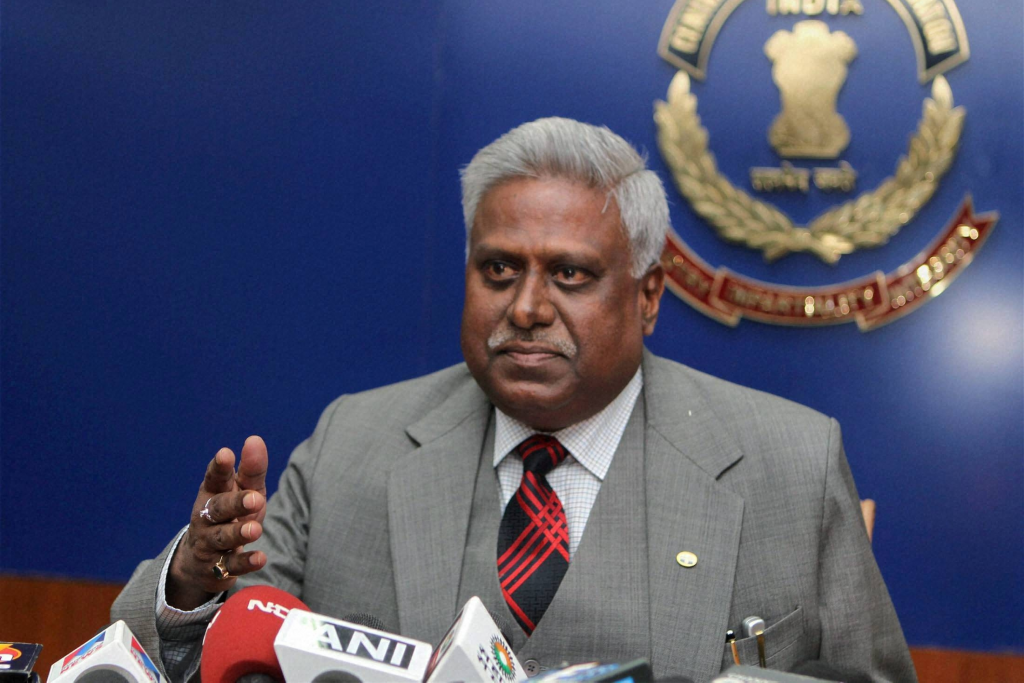 Indian gaming law has not changed for 150 years, yet momentum is now building for the pragmatic legalisation of sports betting in one of the largest untapped markets on the planet.

[dropcap]M[/dropcap]oves are afoot for the legalisation of sports betting in India – a truly humungous market of 1.25bn people, with an estimated worth of more than $44bn.

The momentum had been driven by the country’s business lobby groups, which have argued for some time that sports betting is already widely practiced in India and would generate massive revenues for the state.

Rumours became reality early in December when Justice Balbir Singh Chauhan, chairman of the Law Commission of India, confirmed that the public body is “examining all legal aspects of betting in sports.”

“Once we make up our mind and prepare a skeleton in what direction we should proceed and what legal problems may arise, we will write to all the stakeholders,” the chairman told local media.

In July, India’s supreme court accepted the Lodha Committee’s recommendations that sports betting be legalised. The judges agreed with the committee in a 143 page document, although left the decision up to the Indian parliament because the issue “involves the enactment of a law which is a matter that may be examined by the Law Commission and the government.”

The proposal is enjoying the backing of a number of prominent figures in Indian society, including Ranjit Sinha, former head of the Central Bureau of Investigation.

“The business of sport betting and gaming exists, despite the ban. There is a stigma attached to it, but it is not very high on the government radar. The government should legalise it,” said Sinha.

“With good regulation and responsible gaming, we can make it happen. Like it exists in Sikkim and helps increase revenue and employment in the state.”

Back in 2012, international auditors KPMG estimated that India’s sports betting market could soon be worth £44.2bn if regulated properly – an easy 20 percent of which could go directly to the state coffers.

Yet India’s gaming market is still governed by the 1867 Public Gaming Act; which characteristically only permits betting on the imperial sport of horse racing. Moves to modernise the law have been made in recent years but thus far the legislature has stopped short concrete action.

But times and attitudes are changing fast in the ancient nation. Today’s popularity for legalisation appears to follow the pragmatic idiom: if you can’t beat them join them.

“We should not shy away from reality,” summarised Rajpal Singh of the Federation of Indian Chambers of Commerce and Industry. “Illegal betting is already happening. Huge money is involved in illegal betting – it is better to legalise it, but ensure a strict vigil on the industry.”

“If regulated properly, we can generate huge revenues for the states,” he added.