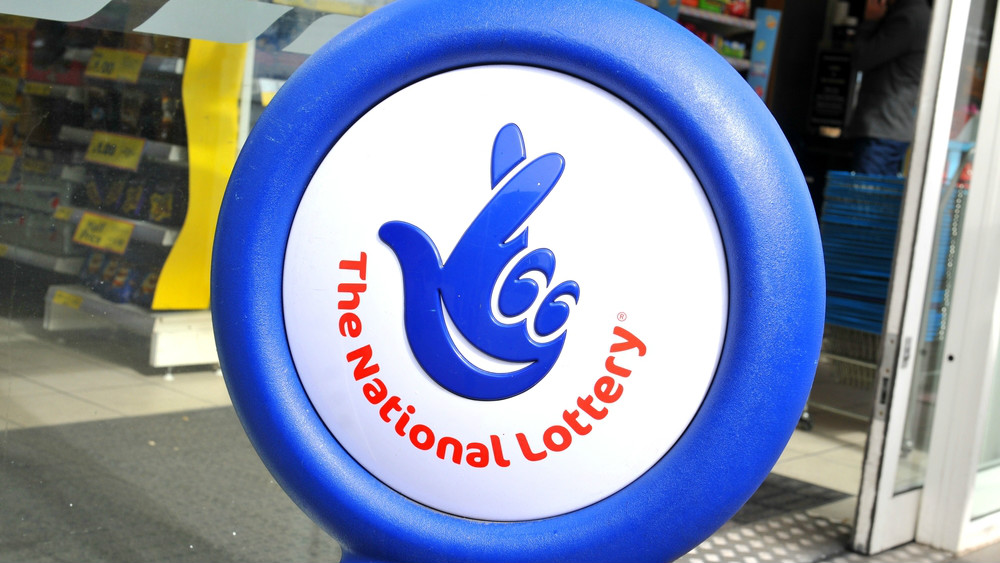 The Gambling Commission has imposed a fine of £3 million on the National Lottery operator, Camelot, after looking into a historic prize claim.

[dropcap]C[/dropcap]amelot, the operator of the UK National Lottery, has received a financial penalty of £3million following an investigation by the Gambling Commission into a 2009 prize claim.

Last year allegations were raised that a fraudulent National Lottery prize claim was made and paid out in 2009 which was then investigated by the Commission and the Police.

Camelot was found to have infringed the terms of its operating licence in three key aspects following in-depth scrutiny by the Commission.

The lottery operator was found to have breached its controls relating to databases and other information sources; the way it investigated a prize claim; and finally in its processes around the decision to pay a prize.

Lottery players can feel reassured that our investigations have found no evidence of similar events happening and that controls are in place today to mitigate against future prize payout failings of this type.

Commission CEO Sarah Harrison said: “The Gambling Commission’s chief concern is to ensure the National Lottery is run with integrity and that player interests are protected. Camelot’s failures in this case are serious and the penalty package reflects this. Importantly, the package also ensures that good causes will not lose out as a result of Camelot’s licence breach.

“Lottery players can feel reassured that our investigations have found no evidence of similar events happening and that controls are in place today to mitigate against future prize payout failings of this type.”

The Commission’s investigation into this issue found that, whilst it could not be certain a fraud had taken place, it was more likely than not that a fraudulent prize claim had been made and paid out. The operator immediately took action when the matter came to light to strengthen its processes and ensure a similar issue could not occur, commissioning external assurance of its controls and processes around prize payouts.

Following the investigation, Camelot has accepted the findings, paid the £3m penalty package for the benefit of good causes, and will not be exercising its right to appeal the regulatory decision.

Details of the Commission’s decision are available here.