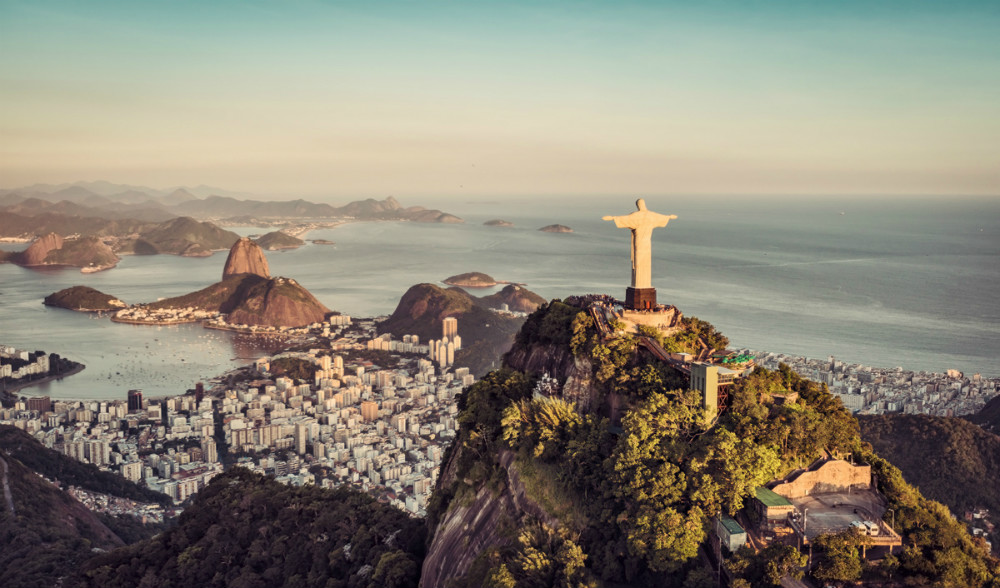 As Brazil eyes up the fiscal fruits of sweeping regulation, senators are poised to embark on perhaps the greatest market launch in global gaming history.

[dropcap]O[/dropcap]f all the countries in the G20, Brazil is the only non-muslim member not to have legalised and regulated gambling. That only Saudi Arabia and Indonesia share Brazil’s stance, and in their case for clear identifiable reasons, shows just how unusual the Latin American giant’s prohibitive approach has become among major economies.

Yet this month saw the acceleration of the Brazilian legislature’s moves to reverse course. At the time of writing members of Brazil’s upper house are scrutinising a sweeping bill that would legalise a range of gambling activities from land-based casinos to sports betting, bingo and the notorious ‘jogo de bicho’ lottery. Vaguely defined ‘electronic bets’ are included in Bill 186/2014, although for the time being at least, online gambling will only be permitted for one state licensee.

Senators approved the language of the bill mid-month and on Thursday 17 November, senate president Renan Calheiros announced that the upper house will cast its final vote on the watershed reform on 7 December. The implications for the global gaming market could hardly be overplayed.

“It would be one of the most significant events in gaming history if Brazil opens up to the gambling sector,” said UK bookmaker William Hill.

Not only is the Brazilian market huge – 200 million relatively young people (some 87 percent of whom are below 55) – but despite the government’s hardline position against it, Brazilians already enjoy a deep tradition for gambling on the black market.

‘Jogo de bicho,’ the acutely Brazilian, illegal and yet extremely popular ‘animal lottery’ has been operated by the mafia since it began in 1888. Yet this doesn’t stop an estimated 20m Brazilians of all stripes contributing to the $3.75bn industry. Poker is also popular – around 2.5m are registered online, half of whom play daily. The illegal slot market is worth $1.1bn; illegal online gambling nets an estimated $0.9bn; and of course, as Ladbrokes notes, the region has “enormous potential with a population that has long enjoyed a love affair with football” – the bookmaker’s fastest growing product.

If senators vote the right way on 7 December it would mark the reversal of a sweeping ban on gaming that goes back 70 years. During the country’s industrial period, gambling was outlawed to boost productivity (along with other “under-productive” conditions such as homelessness) and in 1964 all casinos were closed by decree. Only a few forms of gaming considered close enough to skill-based – poker and horse betting – have remained legal.

Yet notions of productivity and gambling’s role in society have changed much in the convening decades, and oppositional voices have been muffled with rising levels of sovereign debt. While Brazil’s debt is not quite as critical as for many others (at 60 percent of GDP it’s just over half of that in the US), its budget deficit however, running at 10 percent of output, is a different story.

Brazil has been in recession for several years, yet the IMF now considers that it is ripe for foreign direct investment, if policy makers can “control the growth of fiscal spending.” If it does so, estimates for growth next year could be revised up from 0.5 to 1.2 percent.

Gambling liberalisation would significantly reduce this shortfall. With a $6.1bn illegal gambling market, the state is already missing out on $2bn in tax receipts. Notwithstanding the opportunity costs of expanding the market, and foreign currency bleeding.