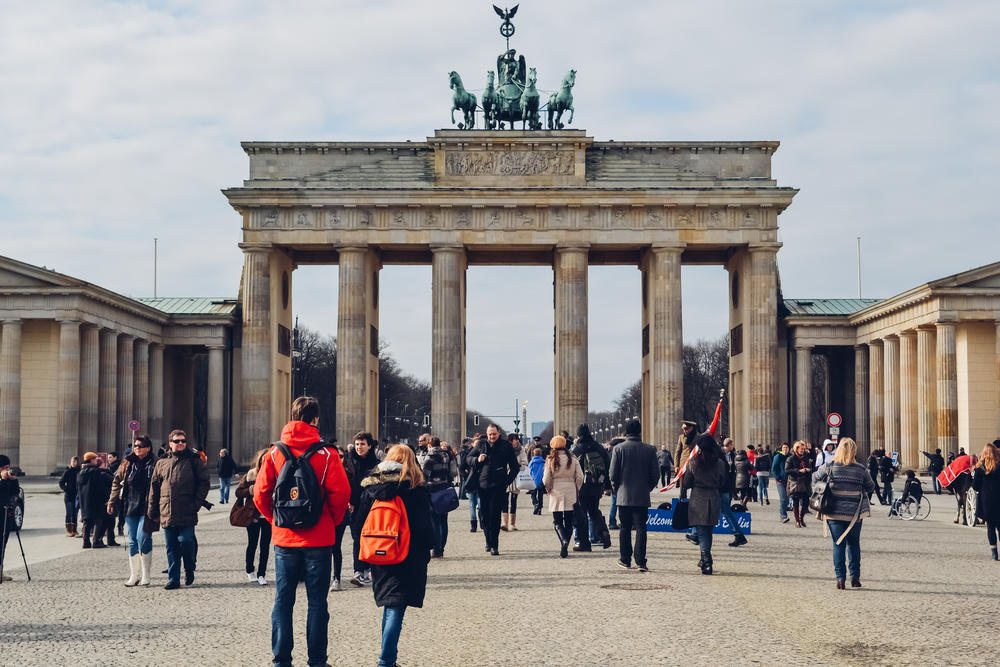 BAC and EiG will both return to Berlin for their 2017 conferences following successful events in the German capital in 2016.

[dropcap]T[/dropcap]he iGaming industry seems to have clicked with the capital city of Germany as both the BAC and EiG conferences are set to return to Berlin in 2017.

Following the two successful events this year, the organisers of the respective shows have confirmed they are looking forward to returning to the Arena Berlin next November.

Berlin hosted successful editions of show in 2016 with this year’s EiG recording over 2,000 delegates, and a total of 3,056 delegates attended BAC, including 1,695 affiliates and introducing brokers.

iGaming Business’ head of operations, Shona ODonnell commented: “Following such a successful 2016 event, there was no question that BAC would be returning to Berlin next year.

“Affiliates and operators alike have consistently told us that the conference is one of the highlights of the gaming calendar, and we plan on making the 2017 event bigger and better than ever. With EiG remaining in Berlin too, we hope that the igaming industry can join us once again for a week in Berlin.”

We are excited to once again join forces with the team at iGaming Business to ensure that the industry benefits by having both events in the same city.

Event director for EiG, Rory Credland commented: “EiG brings together key decision makers from the igaming industry from all across Europe – and with its central location and reputation as an innovation and tech hub, Berlin is the perfect location for the 2017 event.

“We are excited to once again join forces with the team at iGaming Business to ensure that the industry benefits by having both events in the same city.”

Returning to Berlin next November, EiG will take place on Monday 30th October – Wednesday 1st November at the Arena Berlin and as usual, BAC will back onto EiG taking place on the 1st – 4th November 2017 – with the expo and conference days being Thursday 2nd November and Friday 3rd November.