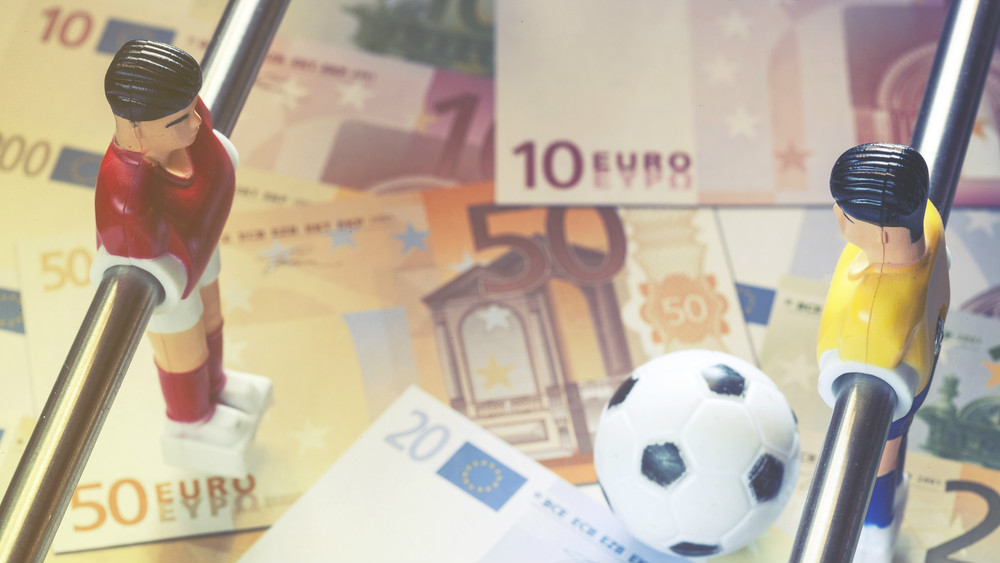 In a bid to tackle matchfixing in the region, the Norway National Platform has teamed up with Sportradar Integrity Services to support the country’s sports and competitions.

[dropcap]N[/dropcap]orway’s National Platform has confirmed it has signed a partnership deal with Sportradar Integrity Services to assist with the identification, development and investigation of match-fixing incidents.

The country’s National Platform, which has been set up in accordance with the Council of Europe’s Convention on the Manipulation of Sports Competitions, is required to address manipulation in sports and fight matchfixing and the new partnership is a key step towards this for Norway.

Henrik Nordal, Senior Advisor on the Norwegian National Platform team, outlined the following: “Norway has been able to forge on with setting up its National Platform, having ratified the Macolin Convention at the end of 2014. We are now at the phase where we are putting all the pieces in place, all the systems and processes and relationships in place that will consolidate our country’s defences and protect the integrity of our sports. Sportradar’s expertise and tools around detection and intelligence are a crucial part of those defences and we look forward to working with their specialists over the coming years.”

With Norway being one of the first countries in Europe to assemble their National Platform, the new partnership with Sportradar signifies a growing significance for the industry to commit to eradicating matchfixing.

Commenting on the partnership, Andreas Krannich, Managing Director Integrity Services at Sportradar, said: “There is now a growing momentum at the highest levels of the European Union and countries in Europe to push match-fixing higher up the list of priorities. Nowhere is that more clear than in Norway, and we are truly honoured that the years we have spent working closely with sporting federations and law enforcement agencies have put us in a position where we can become the partner of choice for National Platforms as they begin finalizing their structures and set ups. This is an important time for how matchfixing is combatted and we remain committed to working with those that are leading the charge.”

Sportradar is a leading name in matchfixing prevention, detection and intelligence and monitors odds movements at over 550 operators worldwide.