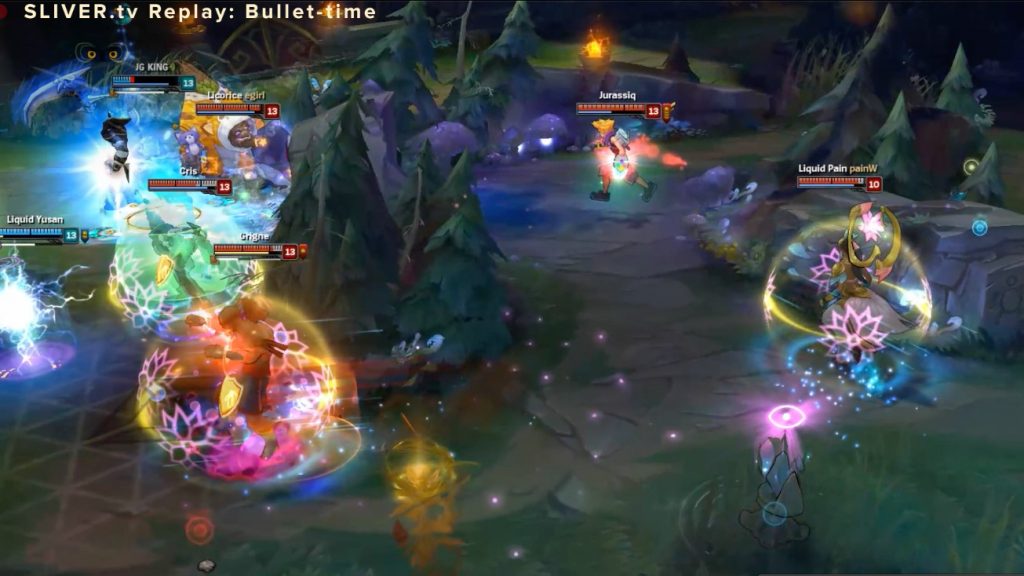 A new platform which allows operators to run 360 live stream CS:GO, LoL and Dota2 data has been launched by SLIVER.tv.

[dropcap]S[/dropcap]LIVER.tv, the next-gen eSports platform, has confirmed the launch of a new platform to live stream eSports Tournaments in 360 Virtual Reality.

The company has released the VR Live Cast, which allows a 360 VR experience across all desktop, mobile and VR platforms, and the Live Replay Platform, which allows operators to manipulate instant replay footage into a live 360 VR stream.

This new technology will allow tournament and league operators to live stream top eSports titles, including Counter-Strike: Global Offensive, League of Legends and Dota2, as well as manipulating the footage for a full immersive experience. 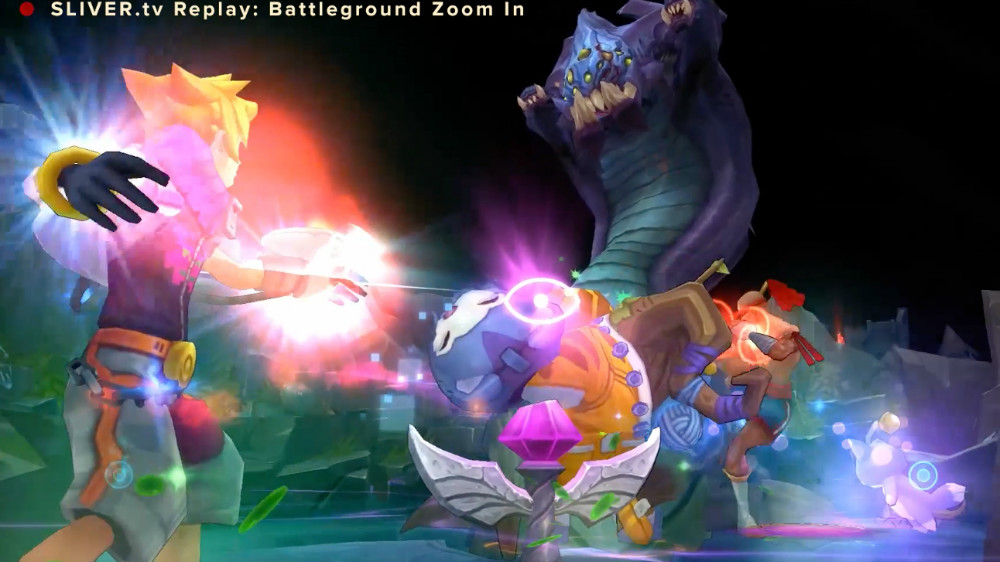 Stuart Ewen, Product Manager ESL, said: “SLIVER.tv’s VR Live Cast technology helped us introduce live VR spectator experiences in eSports at ESL One New York and Intel Extreme Masters Oakland in impressive fashion. Broadcasting Counter-Strike: Global Offensive and League of Legends in-game footage in a VR environment is something that would not have been possible without SLIVER.tv’s expertise. We’re looking forward to watching this technology grow and evolve as we broadcast more and more events in VR.”

By leveraging our virtual camera array technology, we’re able to generate both immersive 360 and regular video highlights, replays and special effects from angles that’s never been seen before.

SLIVER.tv’s unique VR Live Replay provides operators with the ability to identify exciting moments, such as multi-kills in League of Legends, and automatically generate slow-motion or bullet-time special effects with close-up and fly-by camera angles. This instant replay is spliced back into the SLIVER.tv live 360 VR stream, and optionally made available to tournament and league operators to incorporate into existing broadcasts to other platforms including Twitch.

Mitch Liu, Co-founder and CEO of SLIVER.tv, said: “We’re truly excited about our VR Live Replay platform as it delivers a new and dynamic perspective on eSports spectating beyond today’s current static streaming experience.  By leveraging our virtual camera array technology, we’re able to generate both immersive 360 and regular video highlights, replays and special effects from angles that’s never been seen before.  We hope to deliver an out of this world experience to eSports fans worldwide.”