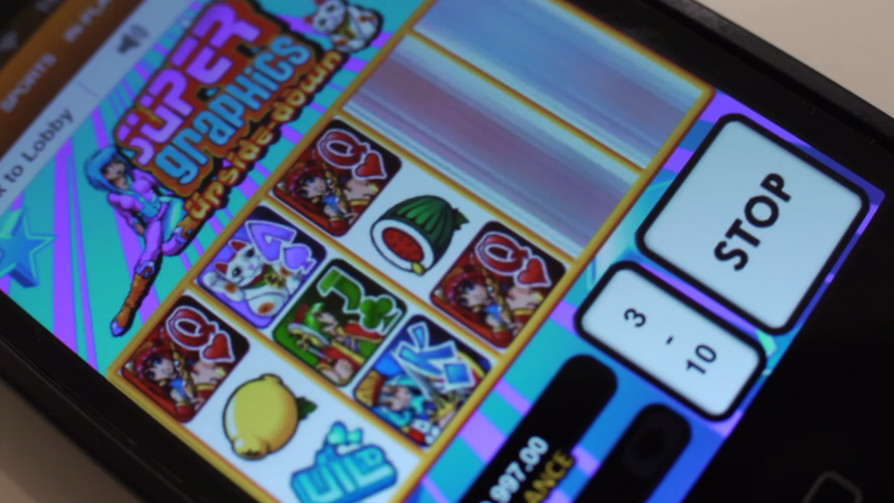 CEO of Realistic Games, Andy Harris, has announced a new partnership with Kindred Group and believes the deal will strengthen both companies.

[dropcap]R[/dropcap]ealistic Games has confirmed it will supply its award winning titles to Kindred Group as part of a new partnership for the two companies.

The deal will provide Kindred Group, parent company of Unibet and Maria Casino, with a number of Realistic’s table games and slots including recent releases, such as Fireworks and Crystal Clea, alongside classics like Super Graphics Upside Down and Sunset Reels.

Realistic Games CEO, Andy Harris, confirmed he believes the agreement will provide a great opportunity for both parties.

Harris said: “We think it will significantly strengthen Kindred Group’s arm in the UK with content that has been consistently popular among British players, and for us it’s a fantastic chance to showcase our games to large new audiences in the Nordics and beyond.

“We’re very confident the players will love the content and will get a lot of enjoyment out of it, whether they chose to play the games on their desktop, phone, or tablet devices.”

Fredrik Kjell, Head of Gaming at Kindred Group, added: “Realistic Games have built a formidable reputation on designing and developing some of the best games on the market.

“We’re very happy to bring these games to our players and are looking forward to them supporting our continued growth in the UK and other key markets.”