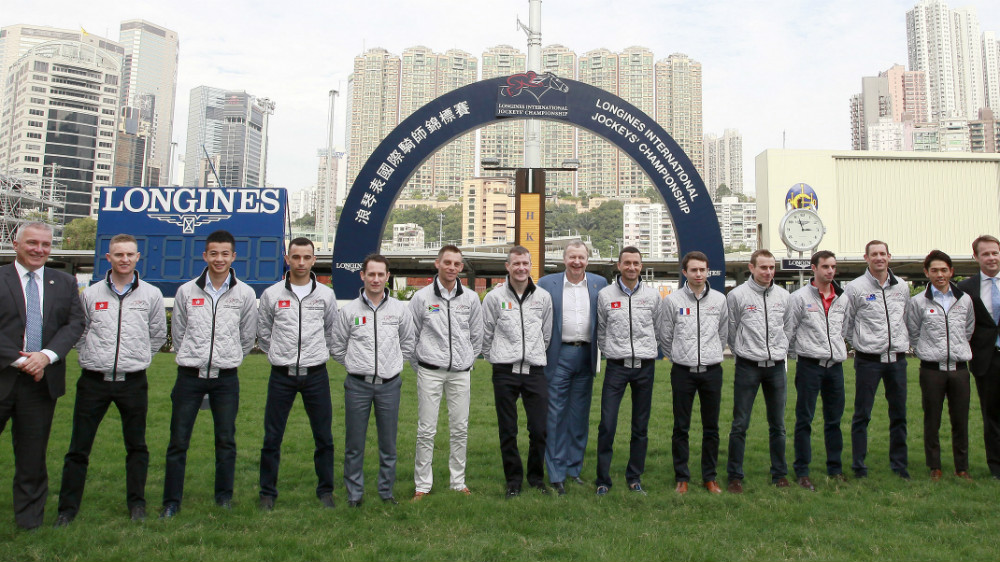 A new partnership will see Racing UK become the only channel in the UK and Ireland to watch Hong Kong racing.

[dropcap]R[/dropcap]acing UK has confirmed it will be the only channel to show Hong Kong racing in HD in the UK and Ireland following an exclusive partnership with Hong Kong Jockey Club.

Racecourse Media Group claimed it will be adding 63 fixtures of Hong Kong racing to its existing schedule on Racing UK’s (Sky 432/Virgin 536 and 411/Freeview 231) channel.

The coverage will commence with Longines Hong Kong International Races week, starting with the International Jockeys’ Challenge on Thursday, December 7.

Commenting on the exclusive coverage, Nick Mills, Commercial Director of Racecourse Media Group, parent company of Racing UK, said: “This is a wonderful opportunity for British viewers to experience the high-octane racing from Hong Kong, which will include many familiar horses and jockeys.

“Both jurisdictions are always looking to explore opportunities together and this year a record five meetings from RMG courses were shown in Hong Kong. That not only offers British racing a wonderful shop window, but also generates significant revenues to racecourses through wagering on those races in Hong Kong.”

George Irvine, Commingling Development Director for the Hong Kong Jockey Club, said “I’m really pleased that Racing UK has decided to add Hong Kong racing to their impressive racing portfolio, especially in time for their subscribers to enjoy the World Championship of International Racing at the Longines Hong Kong International Races at Sha Tin on December 11.”