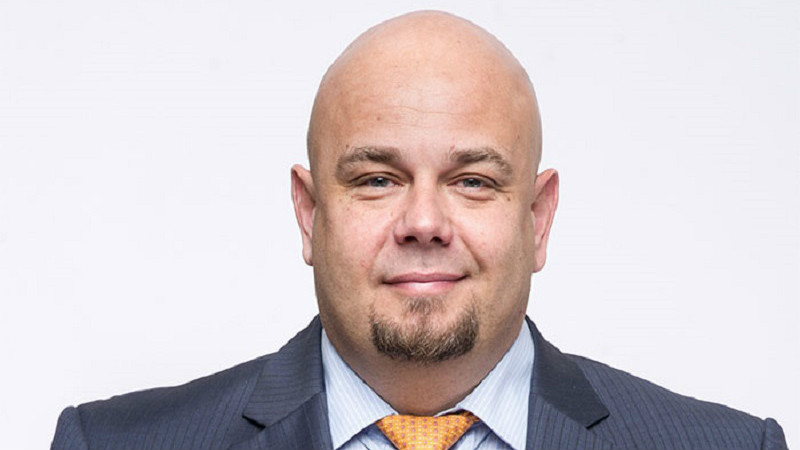 Yggdrasil Gaming, will be supplying Gaming Innovation Group with its full portfolio of leading slot titles following a new deal between the two companies.

[dropcap]Y[/dropcap]ggdrasil Gaming has finalized an agreement with Gaming Innovation Group to offer its full roster of video slots via the group’s online platforms.

The slot titles will be promoted across Gaming Innovation Group’s B2C sites, including its flagship online casino and sportsbook, Guts.com and Rizk.com.

This new agreement will also see Yggdrasil providing its collection of in-game promotional tools on the websites including its social sharing tool, BRAG, and the  company’s new Missions feature.

Fredrik Elmqvist, CEO at Yggdrasil Gaming, said: “We are thrilled to have joined forces with Gaming Innovation Group. Their deal to acquire Betit has made them one of the fastest growing and largest operators in Scandinavia, and it’s a major boon for us to be able to put our content in the hands of their players.

“We have rolled out some fantastic new games in recent months that we believe have really moved the needle. We remain committed to delivering our partners the best content on the market, and look forward to working more closely with GiG, particularly when it comes to gamification as it is an area where we are both excelling.”

Commenting on the new agreement, Robin Reed, CEO at Gaming Innovation Group, said: “iGamingCloud is seeking to interconnect the entire iGaming industry. We are one step further with the inclusion of Yggdrasil’s impressive portfolio of games which will now be offered to the entire client eco-system of IGC.

“More so, we are impressed with their innovation trajectory, and the passion the Yggdrasil team is exuberating. We are thrilled to have agreed terms. Both companies are now working flat out on the integration, and are looking forward to launching the games in December.”