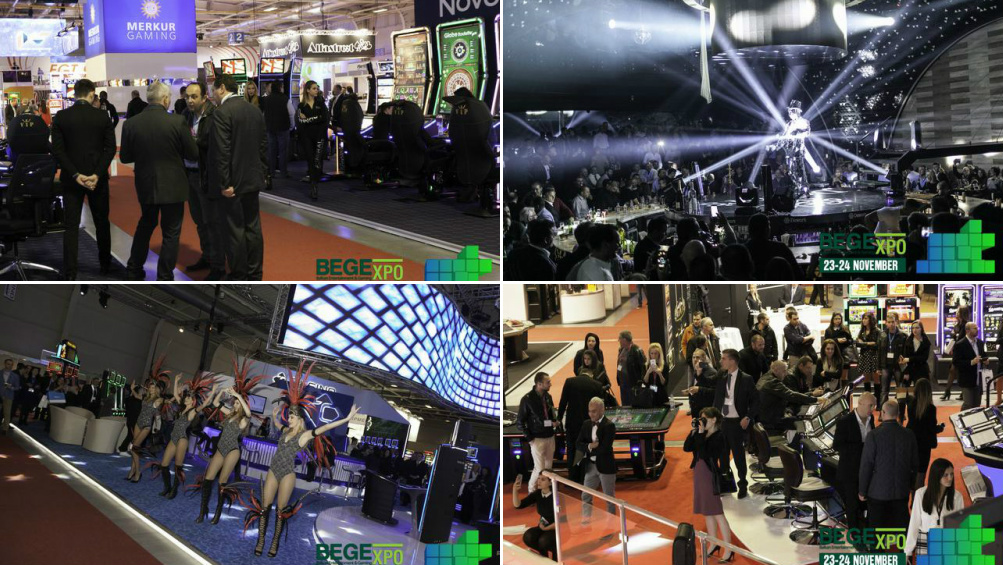 Organisers of BEGE 2016 have confirmed the exhibition as being Eastern Europe’s largest gaming event with record numbers attending this year’s edition.

[dropcap]A[/dropcap]ngel Iribozov, Chairman of the Bulgarian Trade Association of Manufacturers and Operators has described the BEGE Expo (2016) as being Eastern Europe’s largest gaming event boasting more exhibitors and visitors than at any time in its nine year history.

More than 100 students from leading universities in Bulgaria participated in the special ‘Career Center’ which as organised by BEGE Expo during those two days of the exhibition. They were given information about vacancies in the industry and got acquainted with potential employers.