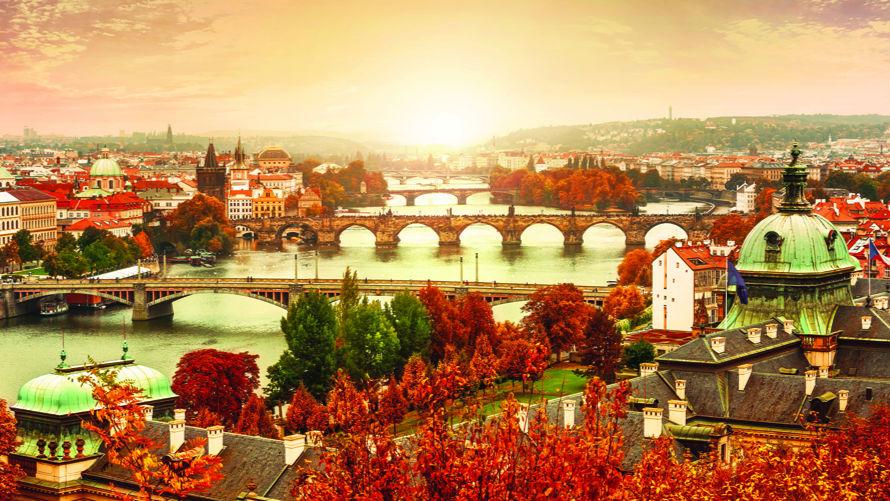 The Remote Gaming Association tackled legislation for the tech industry in the Czech Republic in a debate at this year’s EiG.

[dropcap]T[/dropcap]he Remote Gaming Association (RGA) has hit out at the Czech legislature over the “unacceptable” delays in communicating technical standards requirements to operators, arguing that businesses seeking a licence under the country’s new law will not have time to comply with the rules.

In a heated exchange at the Excellence in iGaming (EiG) conference in Berlin, the RGA’s Pierre Tournier grilled a representative from the Czech Ministry of Finance (CMF) over whether firms would still be allowed to operate pending approval from the technical labs.

“What we want to avoid is a complete shut-down for operators that want to comply but haven’t had time to conform to the new technical standards,” he told the CMF’s Karel Blaha.

“Can you give reassurance that there’s a mechanism in place so that operators who want to comply are able to carry on operating in the meantime?”

Despite passing legislation to regulate online gambling earlier this year, full details of the new technical requirements were only released on 7 October, giving operators just two months to meet the January 2017 deadline.

In response to the criticisms, Blaha said that the government had modelled its latest set of requirements closely on those used in other jurisdictions, making it quicker and easier for existing operators to tweak their product.

“I’m very pleased to hear that – that’s breaking news actually,” commented Tournier. “But two months still isn’t much time to get tested and become totally compliant,” adding that the RGA would continue to push for a ‘grace’ period for operators to complete the compliance process.