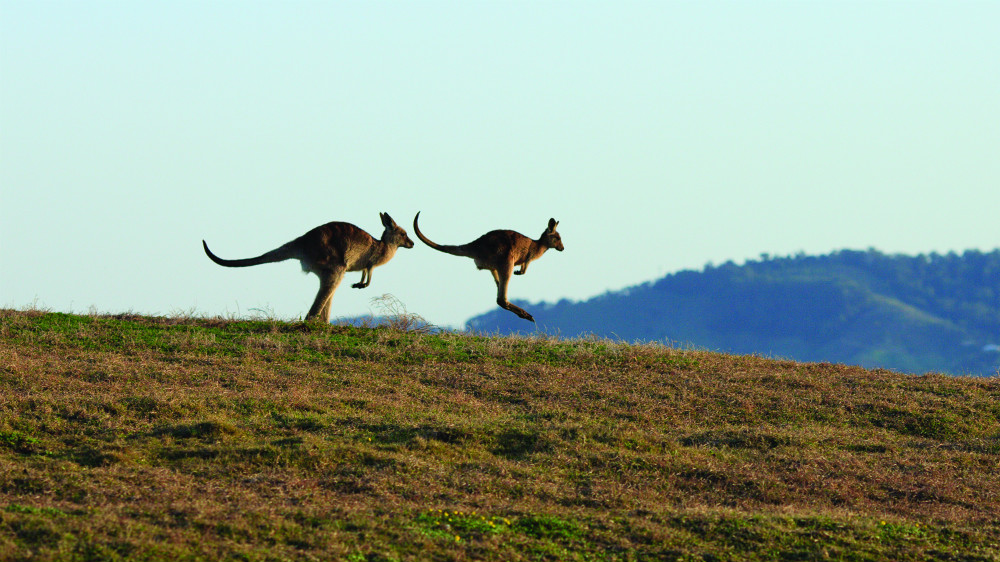 As competition hots up in Australia’s online gambling markets, the two biggest firms – Tatts Group and Tabcorp – on the island have announced a £7bn merger to protect their market share.

[dropcap]T[/dropcap]he two biggest players in Australian gaming are looking to join forces, in an attempt to fend off foreign rivals making gains in their home market.

Previously state-owned enterprises, Tatts Group and Tabcorp, announced their plans to merge on 19 October, forming a combined entity worth an estimated A$11.3bn – or £7.06bn.

Harry Boon, chairman of Tatts – the biggest bookmaker in the Australian market – said the landmark deal was based on “clear industrial logic” and a “strong and tangible synergy position” which would be welcomed in financial markets.

Tatts share price shot up 18 percent as the news broke, marking the single largest one-day gain since its listing on the ASX in 2005. Tabcorp was up 2 percent by mid-morning trading. “It comes at a time of escalating competition from new business models and a rapid consolidation of gaming and wagering companies globally,” said Boon. “

The scale and efficiency benefits from this combination will provide a stronger platform in this dynamic environment.”

“Bringing together our businesses will create a strong and diversified business that is well placed to invest, innovate and compete, both in Australia and globally,” said Paula Dwyer, Tabcorp’s chairman.

“The combination of these businesses is compelling,” she added. “It creates a globally scaled diversified gambling business that can really add significant value across the portfolio of businesses.”

The two firms made headlines late last year when merger negotiations fell apart due to Tabcorp’s fluctuating share price, leading to an irreconcilable gulf of disagreement over valuation.

According to the brokerage and investment bank, CLSA, the Tatts-Tabcorp saga is now back in play precisely because both companies have returned to more stable and realistic levels.

In hindsight, Tabcorp’s share price was much lower in November 2015 when negotiations were last called off, while Tatts was artificially high (Tabcorp’s shares have risen 11.5 percent since then, while Tatts’ have fallen by the equivalent amount.)

This is now the third time in a decade the two companies have announced plans to merge. The only major hurdle left is the Australian Competition and Consumer Commission, which blocked their first merger attempt 10 years ago. The ACCC has already “flagged major concerns” about this deal, that would see one company corner 31 percent the online gaming market.

Dwyer said the competition watchdog was “likely to take some time” in coming to a decision, but added that both companies were confident the merger would ultimately be approved: “We’re bringing together two complementary business that have limited customer-facing overlap,” asserted the Tabcorp chair.

Times have clearly changed. Analysts at Deutsche Bank stated in August that the combination was unlikely to be blocked by the regulator given the recent influx of foreign competitors to Australia’s wagering market.

However, Rod Sims, chairman of the competition authority, said that it would have to assess the extent to which this added online activity would prevent the new entity from becoming too dominant.

If approved, the deal should be completed by mid- 2017, but is expected to take another two years before the firms are fully integrated.