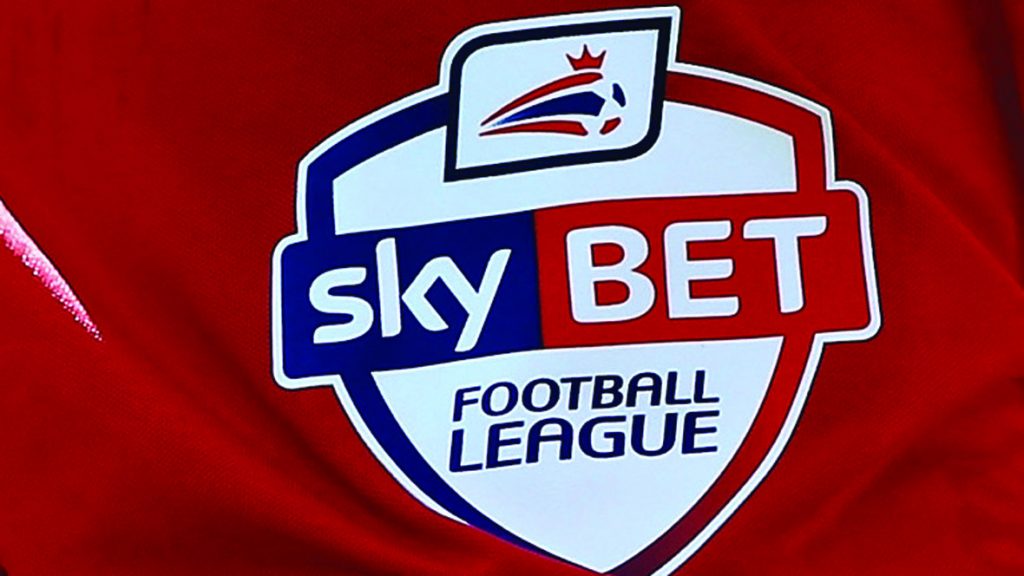 British gaming group SkyBet is taking advantage of a route into the European market presented by its eponymous telecoms founder.

The group, which was formed in 2001 as the betting arm of Sky telecommunications, is now targeting revenue streams in both Germany and Italy after its media parent company bought control of Sky Deutschland and Sky Italia from 21st Century Fox in 2014.

In 2014 CVC, a private equity firm bought a controlling stake in Sky Betting and Gaming – valuing the group then at £800m. Sky still retains a 20 percent stake in the gambling company, giving it a long term licence to use the well-known Sky brand.

The betting company now believes that Sky’s recent European acquisition will give it a natural route into the two markets – that would mark SkyBet’s first venture on to foreign turf.

“We very much plan to follow a similar model as in the UK,” said Richard Flint, chief executive of SkyBet, who has already begun testing his sites in the two countries.

We offer a great experience, particularly to the mass market sports bettor.

“We’re experts in mobile apps. We offer a great experience, particularly to the mass market sports bettor. And with the Sky brand and the relationship we have with the broadcaster has been successful in the UK.

“We see that being replicated at a high level Germany and Italy, although the exact mechanics of what broadcasters are looking for and what individual programmes might be looking for will depend on the needs of the local market.”

The bulk of the gains were driven by its betting division which grew by an impressive 64 percent over the year and made up the lion’s share of its total taking at £214.1m. SkyBet’s gaming division, which includes brands such as Sky Casino, Sky Bingo and Sky Poker, accounted for £159.5m, or 36 percent increase on last year. Customers are also up from 1.48m last year to 1.95m today.

Flint has also cooled the rumours that majority owner CVC is planning an initial public offering, that would capitalise on its recent successes.

“There is no plan or timescale for a float. At some point, CVC will want to exit and IPO is a possibility but there is no timescale,” said the CEO.

An IPO today would value the company at £1.5bn – almost double the 2014 valuation that CVC bought into.