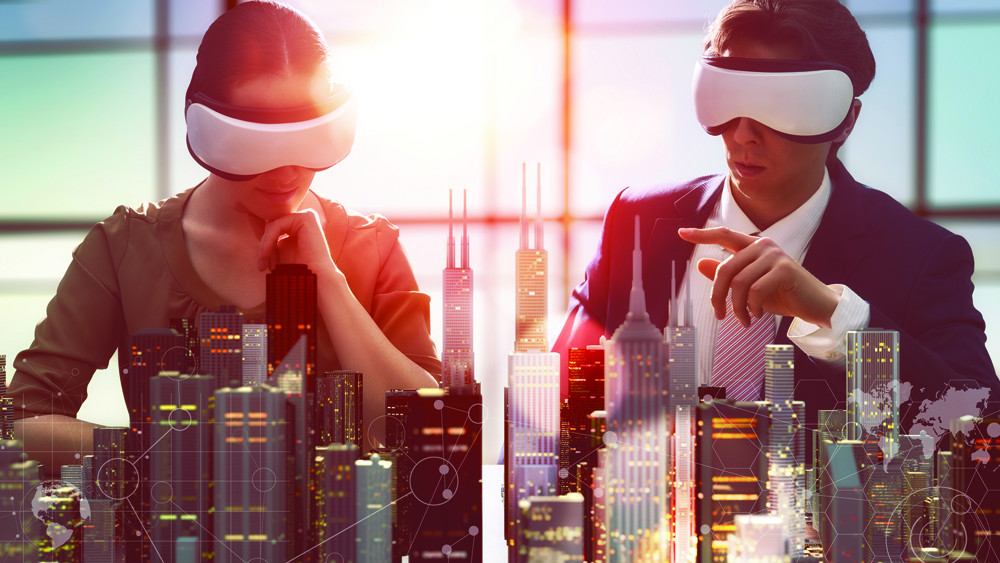 Technology experts from Alea, Apple and AppReal discuss the potential of VR and AR for the iGaming markets and the lack of innovative ideas in the industry.

[dropcap]I[/dropcap]n a lively debate at this year’s EiG expo, three tech moguls took an in-depth look at the potential for virtual and augmented reality technology in the iGaming space – and lamented the “conservative” instincts of the industry.

Is augmented reality the ultimate marketing tool for land-based casinos? Can virtual reality be used in social gaming? When will it hit the mainstream? These were some of the questions pondered by a panel of tech pioneers at the year’s EiG, tasked with uncovering the potential applications for AR and VR in the gaming space.

“We put AR and VR together because we think of them as similar,” commented Alexandre Tomic, co-founder of games portal Alea. “They aren’t. They are two completely different technologies. With one of them, you are completely immersed in a virtual world; with the other you are seeing things as part of the real world.”

Tomic, who has been at the forefront of developing virtual reality slot games, said he felt that virtual reality would work best in the online space, while augmented reality was best suited to a land-based environment.

“If I go into a bricks-and-mortar casino, I could be alerted that someone across the other end of the building has had a big win, and everyone will head over there to help him celebrate,” he said. “Or if there’s a game the casino is recommending for me, I may see directions on the floor to take me there.”

Philip Shoemaker, former senior director of Apple’s App Store Review, said he expected current restrictions on gaming and VR apps to be lifted by the company in the future, paving the way for virtual reality gaming apps to be marketing via the App Store.

Shoemaker added that he felt that virtual reality needed to improve before it could take off in a mainstream environment. “For VR to be truly successful it needs to be a truly immersive experience, and I don’t think it’s there yet,” he told EiG attendees.

The panel also questioned the extent to which virtual reality products would be a part of our lives, taking over mobile as the “next phase of the internet”.

“Eventually we’ll be spending more time in virtual reality than reality,” said Tomic. “And if you spend hours there, you take the goggles off and you really start to question the world we live in.”

“The question is not perhaps how far we can go, but rather how far we should go,” commented Russel Mifsuf, senior manager of KPMG’s gaming division.

But Aviram Eisenberg, CTO at AppReal, a virtual and augmented reality development firm, said real-money would have to move into the social gaming sphere in order to take full advantage of the latest technology.

“Any game that has a social element, there will be VR implementation there in the future,” he commented. “At the end of the day, the gambling industry is a very conservative industry. We are not an innovative industry. We’re fooling nobody. We never innovate.”