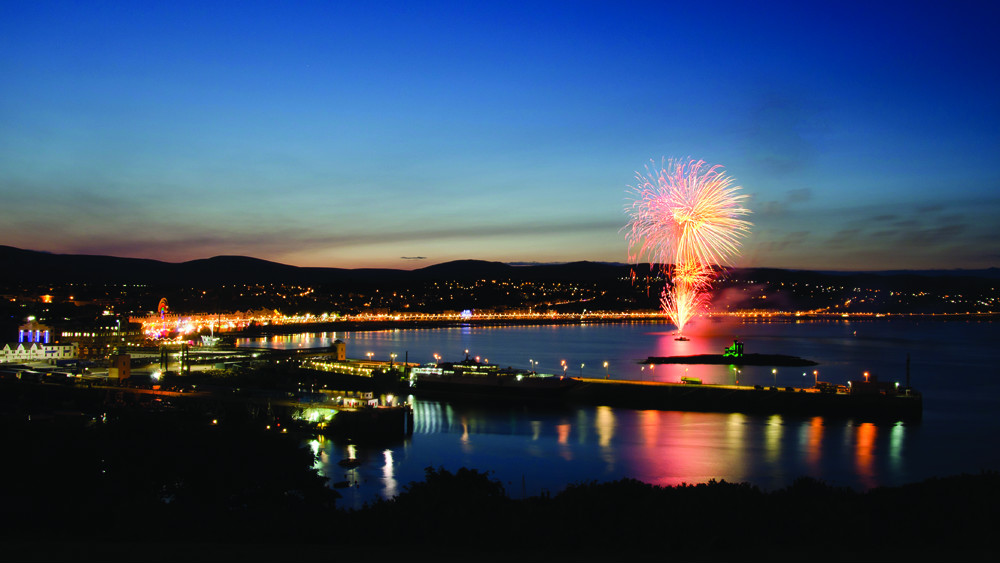 In an interview with AdoptIt’s CEO, Ashley Sandyford-Sykes, the publishing start-up entrepreneur explains his reasons for starting the company and why gaming is far from being a “perfect market.”

[dropcap]A[/dropcap]t a time when the pressure to innovate is greater than ever, an Isle of Man-based start-up is aiming to reinvigorate the industry by streamlining the process of bringing games to life. And as the industry matures, Ashley Sandyford-Sykes, the man behind AdoptIt, believes it’s the perfect time for fresh ideas.

“I’m happy with the statement that publishing is dead,” says Ashley Sandyford-Sykes, the CEO and founder of AdoptIt Publishing. “Actually, in a perfect market I’d agree.”

It’s a funny statement for a man who has just set up his own publishing company, but the caveat is important. At the moment, he explains, gaming is far from being a “perfect market.” In fact, it can often be a convoluted one where talented games developers must overcome huge barriers before seeing their ideas come to fruition.

This is where AdoptIt comes in. Borrowing the successful publishing formulas used in the music, TV, book and film industries, the start-up hopes to offer the innovation boost the industry needs by taking care of the nitty-gritty of bringing games to market. “The creative juices of the content creators are freed from the business and process that actually takes their original content to market,” Sandyford-Sykes explained. “AdoptIt provides that function.”

Far from seeing the saturation of the industry as a negative, AdoptIt has been founded on the belief that a maturing industry offers a level playing field. “Not a homogenous landscape,” says Sandyford-Sykes, “But a real opportunity for businesses to specialise and find differentiators.”

In many ways AdoptIt is trying to reinvent a current business model but it is doing it with direct assistance from a proactive government and a culture of new business support.

The entrepreneurial culture on the Isle of Man has been living proof of the industry’s potential, with some of the world’s most innovative gaming companies starting their operations there. And it was while working for Microgaming, one of the Island’s best-known suppliers, that Sandyford-Sykes first started thinking about the problems of delivering casino content to operators.

“In that time I started Quickfire, which is really the ability to get content – and only content – to an operator. It was a change in the way that Microgaming worked, but it meant that I spent a lot of time thinking about the problems around gaming content and how we get it to end customers, as well as what’s good content and what’s bad content,” he said.

Seeing the potential for a publishing service that combines artistic, regulatory and sales-focussed knowledge, the self-described “corporate boy” decided to branch out on his own, quickly deciding on the Isle of Man as the optimal location for the business.

“The culture on the Isle of Man really mimics our own experience as a start-up,” he commented. “The Island’s economy is partly built on risk taking and innovation, but it also houses excellent support services and industries. In many ways AdoptIt is trying to reinvent a current business model but it is doing it with direct assistance from a proactive government and a culture of new business support.”

Sandyford-Sykes’ desire to shape the direction of the industry has been kick-started with the ability to shape policy and regulation at home, often getting a one-to-one audience with ministers on the Island.

“The Isle of Man government focusses a lot on people, because even a smaller number of people make quite a big difference to the population, and even more so to the working population,” he added. “So creating a situation where people enjoy the island, and find it accessible, where they want to help to make it work – that’s really important to them.”