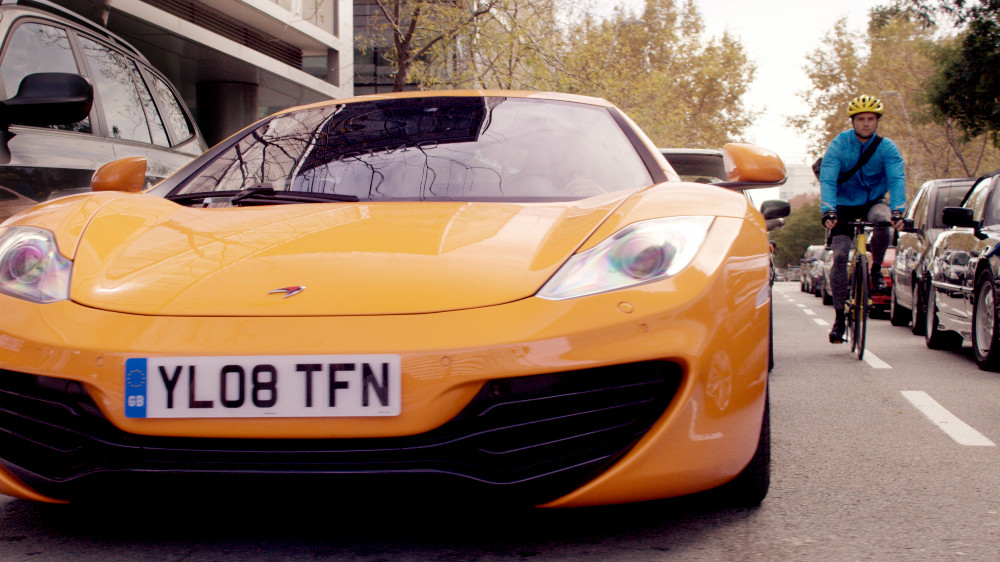 Hollywood director Paul W.S. Anderson is behind the camera to direct the new William Hill TV advert for its ‘Clever Fast’ mobile product.

A new TV advert for William Hill has been directed by Hollywood film director Paul W.S. Anderson breaking away from the typical clichés of bookmaker advertising.

The celebrated director of Event Horizon and the Resident Evil franchise has shot the advert, which features no blokes in pubs or over exposed ex-footballers, for William Hill’s ‘Clever Fast’ mobile product.

William Hill’s idea was to focus more on the user experience of its product and it chose creative agency, Bark & Bite, the production team at Mob Sport, and Hollywood director Paul W.S. Anderson to bring it to life.

Commenting on the deliberate breakaway from clichéd view of a betting customer, Peter Spiers, Head of Advertising and Content at William Hill, said: “I’m proud to say that the original concept for the campaign was developed in-house at William Hill. However, we are very grateful to our creative agency, Bark & Bite, the production team at Mob Sport, and director Paul W.S. Anderson for bringing the idea to life so effectively. This has been a true collaboration between a lot of very talented people, and I hope that is evident in the finished TV ad”.

Christian Knowles-Fitton, Managing Director of Bark & Bite, said: “When Peter approached us with the idea for ‘Clever Fast’, we knew Paul W.S. Anderson was the perfect choice to direct the film, and convey the speed of the William Hill app. True to form, he’s delivered an action-packed visual feast which truly sets William Hill apart from the competition.”

Anderson, who has directed such films as Alien vs Predator, Pompeii and the Three Musketeers, said: “I was very excited when William Hill approached me about this concept. I loved the whole idea of the commercial and it has been great to be unleashed on it. This is some of the best-looking footage that I’ve ever shot.”