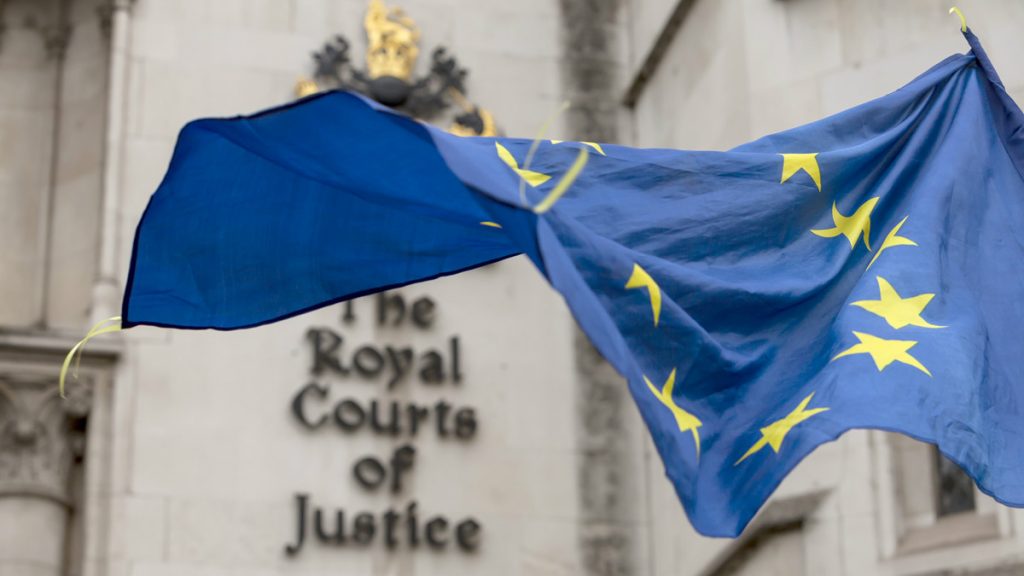 The Government will conclude a consultation on the implementation of the EU’s Fourth Money Laundering Directive this week which could have consequences for the UK’s gaming industry as a whole. Beware – the UK’s family run businesses will be facing more red tape and bureaucracy.

[dropcap]D[/dropcap]espite the outcome of June’s Brexit referedum, the UK remains a full EU Member State for the time being, and must continue to negotiate and implement EU legislation until its exit agreement is finalised.

This week, on 10 November 2016, the Government is due to conclude its consultation with the gaming industry on the adoption into UK law of the EU’s Fourth Money Laundering Directive (4MLD).

While the current Money Laundering Directive requirements only apply to casinos, the 4MLD, published in June last year, places new requirements on relevant businesses and changes some of the obligations under 3MLD; all EU Member States have two years to implement this new directive into national law.

In particular, the consultation, which began in September 2016, poses specific questions to industry sectors affected by 4MLD, including the gaming sector, since in addition to casinos, 4MLD covers betting services, remote gaming providers (including online), AGCs and amusement arcades, bingo, and lotteries as well as public houses and clubs which offer gaming machines.

“Any service which involves wagering a stake with monetary value in games of chance including those with an element of skill such as lotteries, casino games, poker games and betting transactions that are provided at a physical location, or by any means at a distance, by electronic means or any other technology for facilitating communication, and at the individual request of a recipient of services,” states the directive.

Under 4MLD, it is possible to exempt whole segments of the gaming industry and the consultation indicates that the government is willing to exempt certain gaming providers from the impact of European legislation if they pose a low ML/TF risk due to the nature and scale of their operations.

While with maximum B3 stakes of £2, it seems unlikely that criminals would choose to use AGCs or bingo halls for money laundering purposes, the implementation of the new regulations could represent an extra layer of complication for the industry.

This article was originally published on www.coinslot.co.uk