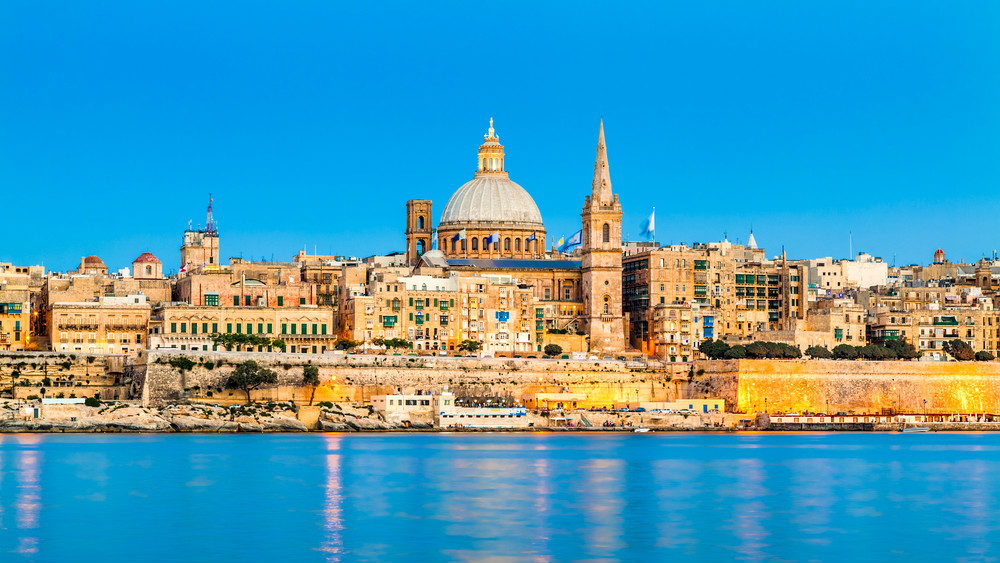 Gaming test laboratory NMI announces it will exhibit for the first time ever at this year’s SiGMA event in November.

[dropcap]N[/dropcap]Mi, the market leading gaming test laboratory has confirmed that it will be making its debut appearance as an exhibitor at SiGMA (Malta, 16 – 19th November).

NMi’s Business Development team will be available at stand B72, alongside representatives from NMi’s UK and Malta locations.

Julian Borg-Barthet, Senior Business Development Manager commented: “The gaming industry and Malta are intrinsically linked. It’s exciting to be part of this event for the first time and with key representatives of NMi attending, it’s the perfect opportunity to meet existing and new customers on the ground. We look forward to sharing our expertise with all visitors attending SiGMA, in particular meeting with regulators, suppliers, and operators during the event.

As a market leading compliance testing and auditing laboratory in the fields of gaming and IT security we are committed to maintaining accreditations in all regulated jurisdictions.

“As a market leading compliance testing and auditing laboratory in the fields of gaming and IT security we are committed to maintaining accreditations in all regulated jurisdictions. With over 40 years of experience in the gaming industry we offer an established infrastructure in regulated jurisdictions worldwide with labs in the United Kingdom, the Netherlands, Italy, Spain and Canada, and key representatives globally.”

Antonino Santangelo, Business Development Manager, added: “Being based in Malta I am thrilled to be joining the NMi team at this prestige event, further demonstrating our global plans.”