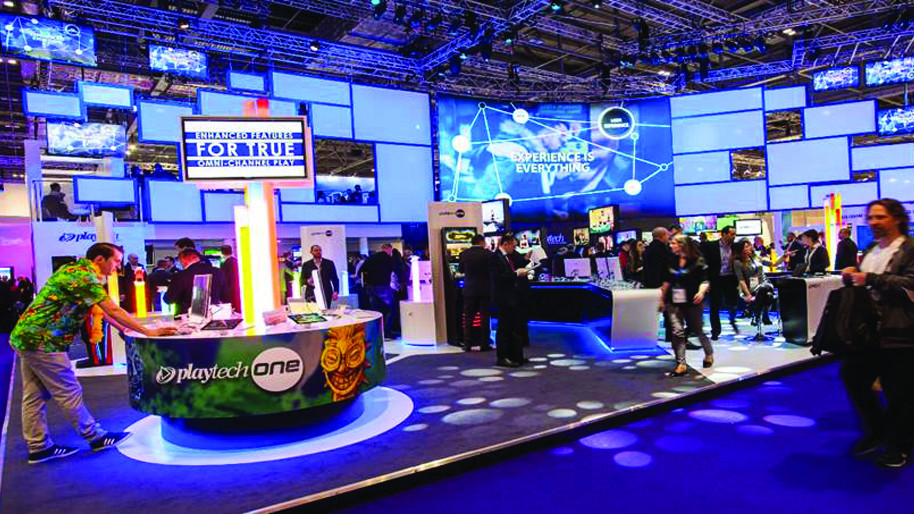 Mansion claims first ever Playtech Award for its marketing and testing across Playtech Casino network.

[dropcap]M[/dropcap]ansion has won the inaugural Playtech Award that recognises and rewards marketing excellence and innovation across the Playtech Casino network of global licensees.

Following a rigorous internal process Playtech licensee Mansion won the award due to its “extensive and innovative marketing of Playtech content and its partnership with, and testing and releasing of Playtech’s cutting-edge business intelligence tools”, judges found.

This includes ‘Games Grid’, a new BI-enabled tool that instantly presents players with a personalised selection of games based on their individual user behaviours.

Sky Bingo and the Gala Coral Group were both highly commended by the judges due to their engagement on dedicated bingo development, excellent KPI’s and innovative work around Playtech’s network promotions and cross-sell.

The next quarterly instalment of the Playtech Award initiative is now open with licensees encouraged to enter via their Playtech account buy flomax managers who will collate all the necessary information.

An annual award will also be announced later in 2017 with the winning licensee receiving one month’s exclusivity on a Playtech game in addition to £50,000 of marketing funds. The next Playtech Award will be announced at the ICE Totally Gaming show in London in February next year.

Shelly Suter-Hadad, COO, Mansion, said: “We’re thrilled to have won the first Playtech Award. It’s been a great team effort both internally here at Mansion and with Playtech with whom we work closely in order to continually strive to optimise our offering for our players by using the latest technology and marketing methods.”

Shimon Akad, COO, Playtech, said: “The Playtech Award scheme has been a great success with a large number of our licensees participating and showing how great this industry is in marketing our leading titles in the most innovative ways possible.“