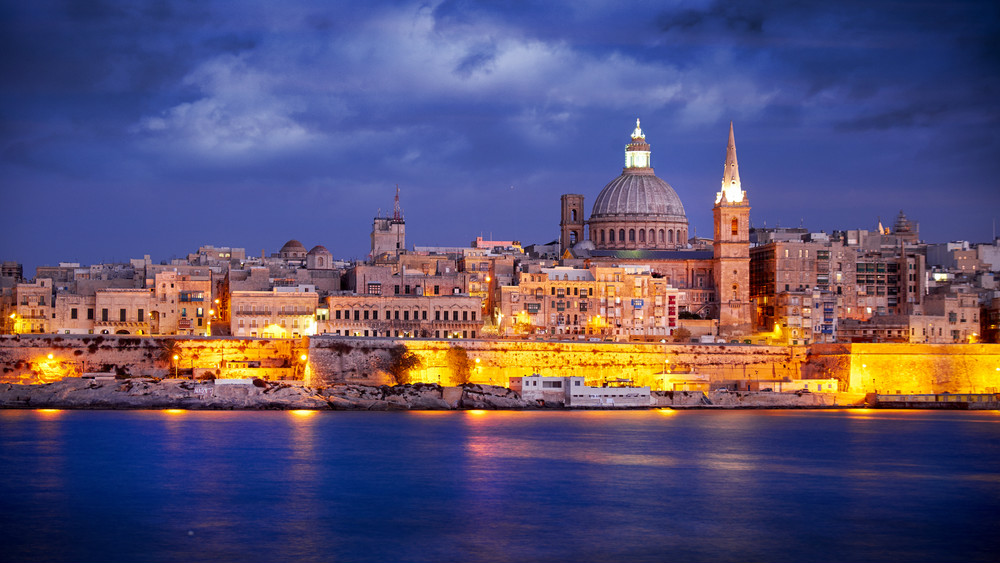 List of nominees published ahead of the inaugural Malta Gaming Awards taking place this November.

The event will be hosted by Liverpool and England legend John Barnes and will be attended by the guest of honour, Her Excellency, the President of Malta, Marie Louise Coleiro Preca.

The first edition will feature a small number of awards – six – all of which have a special connection with the gaming ecosystem in Malta.

With all proceeds from the event going to charity, Richard Hogg founder of the BiG Foundation stated: “BiG is proud to host the inaugural SiGMA Awards.

Having the awards at our Dinner adds a little extra to an already packed evening. John Barnes has received many trophies in his time as a footballer so it will be great to see him handing some out to our respected colleagues in our industry.”

CAREERS PROGRAM OF THE YEAR 2016

CORPORATE RESPONSIBILITY OF THE YEAR 2016

FASTEST GROWING OPERATOR OF THE YEAR 2016

The winners in each category will be announced and congratulated at the BiG Sports Dinner, Malta & Ceremony on Wednesday 16th November 2016 at the InterContinental Ballroom St Julian’s Malta. To buy your tickets for the evening, please log on to www.gamingawards.com.mt