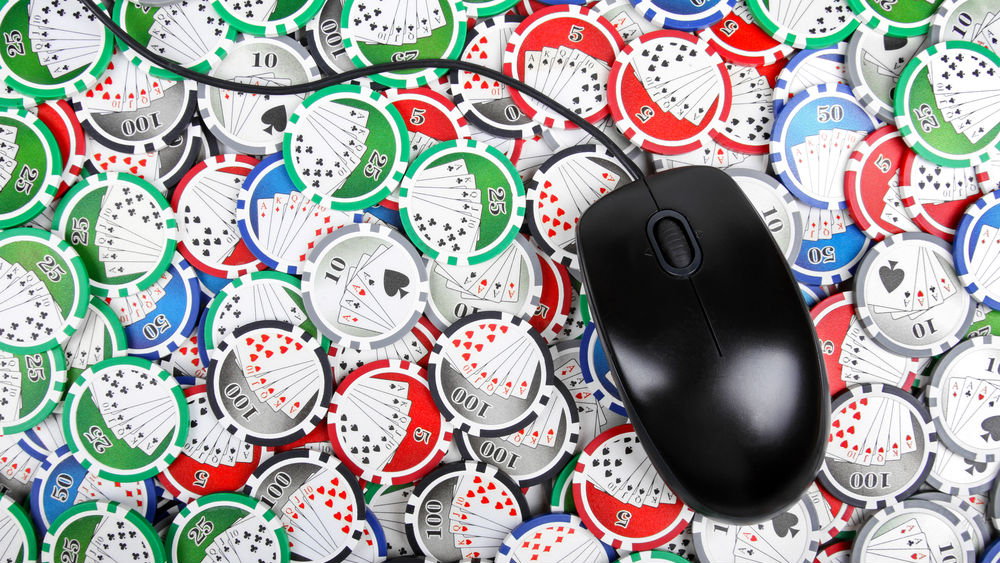 In what is starting to look a full-frontal assault, the UK’s competition authority is rounding on the online gaming industry by mounting a fresh investigation into a series of unfair practices.

[dropcap]B[/dropcap]acked by concerns from the UK Gambling Commission, the Competition and Markets Authority claims an initial review of the industry had “highlighted examples of potentially unfair treatment.”

Such examples include users being forced to play longer than they had been led to believe before they could withdraw their winnings, and companies using “wide discretion” to cancel bets or change odds after the wagers have been accepted.

“We are worried players are losing out because gambling sites are making it too difficult for them to understand the terms on which they’re playing, and may not be giving them a fair deal,” said the CMA’s Nisha Arora, senior director for consumer enforcement. “Gambling inevitably involves taking a risk, but it shouldn’t be a con.”

The regulator, which estimated the UK’s online gaming industry to be worth £4bn each year, said it would be investigating complaints that customers had their odds shortened after they had been placed, or were unable to withdraw their funds. The time scale within which players can register complaints will also be looked into.

Chief executive of the Gambling Commission, Sarah Harrison echoed the tone of the CMA saying many operators “appear to bamboozle rather than help the customer make informed choices” and “are still not doing enough.

“Gambling, by its very nature, is always going to involve risk but customers must have faith that if they win, they will not end up feeling that the deck is stacked against them because of an obscure condition that they did not properly understand.”

Online gambling has grown by around 146 percent since 2009 and now more than 5.5 million people regularly take part.