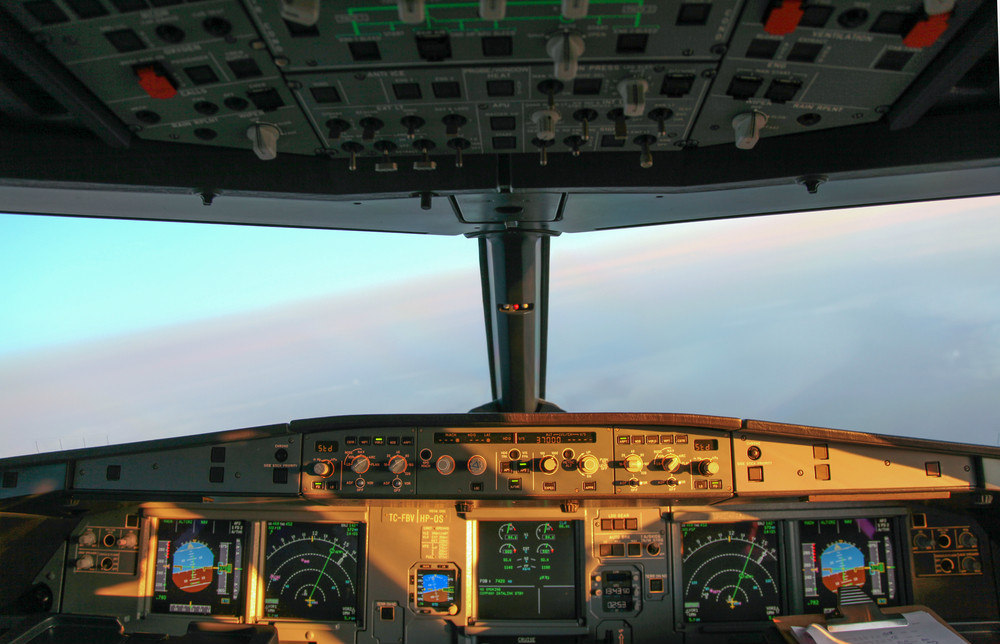 Dovetail will focus the capital into developing technology and content for its train, flight and other simulation games, alongside funding its new player resource, Dovetail Live.

Founded in 2000, Dovetail has expanded from seven employees to over 130 across the UK and grown its products from the Train Simulator series to include flight and fishing simulations, available for both PC and console.

Commenting on the recent investment, Paul Jackson Esq OBE, CEO of Dovetail Games, said: “We are excited to welcome the backing of Alcuin in this new chapter for the business and its community of players.

“We are delighted with the advice and support that Livingstone provided. Their knowledge of both the games and hobbyist markets meant that they grasped the Dovetail opportunity quickly and efficiently, and were able to offer hands-on support and guidance to our busy senior team. They created a genuinely competitive process and gave us the comfort of offers from several compatible investors. Without Livingstone, we would not have identified Alcuin, with whom we look forward to partnering on the next phase of Dovetail’s journey.”

The Livingstone advised capital investment highlights the growth of the augmented reality gaming market and Dovetail’s attractiveness as a company specialising in that technology.