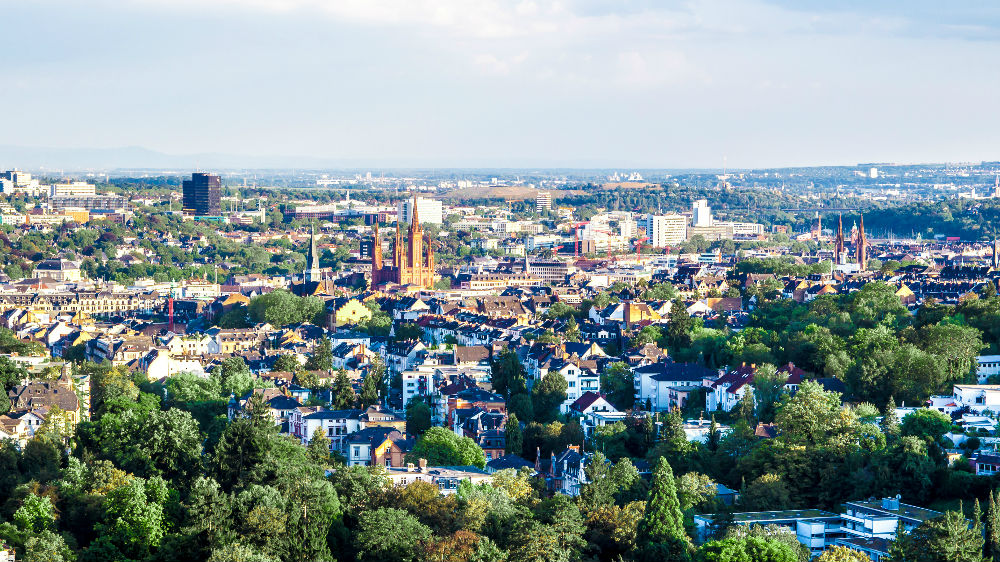 Despite the illegal status of online casino gaming in the country, a group of B2B suppliers and offshore operators have grouped together to found a trade body for the sector in Germany.

[dropcap]A[/dropcap] new trade body has been established in Germany to push for a “total rethink” on the legality and regulation of online casino gaming.

The ‘Deutscher Online Casino Verband’ (DOCV), which launched on October 19 during the EiG conference in Berlin, is aiming to fight the corner of the currently unregulated iGaming sector and unify the politicians from the disparate Bundesländer on the subject of gambling regulation.

Regulators have the idea that casino games are more dangerous when played online, but that idea is based on misconceptions from 25 years ago,

At present, online casino games face a blanket band under the terms of the 2012 Interstate Treaty on Gaming, but state governments are coming under increased pressure to put more comprehensive regulation in place to combat the black market.

“Regulators have the idea that casino games are more dangerous when played online, but that idea is based on misconceptions from 25 years ago,” commented DOCV president Dirk Quermann.

“We have to teach decision makers that there are ways of protecting players online that can even go beyond the land-based environment. The reality is that prohibition leads to a lack of control; an uncontrolled black market where no-one is protected.”

Speaking as part of a panel on ‘Opportunities in Germany’ at EiG, Quermann– who also serves as CEO of Gauselmann Group subsidiary, Merkur Interactive – argued that the current blanket ban on casino games was an unlawful restriction of the free market.

“We live in a democracy in which we are used to having open markets, so if you want to put a monopoly on something or prohibit something, you should have to argue it,” he explained. “Regulators are aware that the Interstate Treaty needs to change, but we’re calling for a total rethink on German gambling regulation – not just the minimally invasive approach that politicians seem to prefer.”

Online sports betting has faced similar trials in Germany, with the Interstate Treaty on Gambling originally restricting the number of available licences to twenty. This cap has since been lifted after a spate of legal challenges from the EU, but operators are still facing uncertainty over their legal status and rights in the country.

“Our biggest problem is that we have no legal status,” commented Matthias Dahms, president of the Deutscher Sportwettenverband (German Sports Betting Assoication). “All operators are ‘legally illegal’ even if they are trying to comply and apply for licences – so players can’t tell the difference between the black market and the grey.”

He added: “Gaming’s reputation makes it difficult for politicians to deal with – they don’t want to touch it, let alone spend too long on it.”

According to professor JörgEnnuschat, the chair of German and European Administrative Law at Ruhr University, many of the country’s issues stem from the disparate perspectives of the individual Bundesländer, who are allowed a “broad margin of discretion” when setting their own gaming policies.

“To tackle this problem, we must first differentiate between setting the law and enforcing it,” he explained. “And if legislative duties stay with the Länder, could there be joint commission for all the Länder to enforce the law? I think this would be a good idea.”

Turning the tide of regulatory opinion in favour of gaming is the first task of the newly established Online Casino Association, who are seeking appointments with politicians with some of the most gaming-friendly states in the hope of influencing more conservative policy makers from other regions.

Hesse in particular – where politicians are considering working with the industry to shape regulation – could offer a glimmer of hope for the industry. But professor Ennuschat remains cautious.

“Contrast this with California and Nevada, where commissioners accept that gaming really could contribute to the wider social welfare, and where regulators really are experts, and you see yet another problem,” he commented. “In Germany, there is no time for politicians to learn about the portfolio they’re given.”

This was originally published on www.casino-review.co