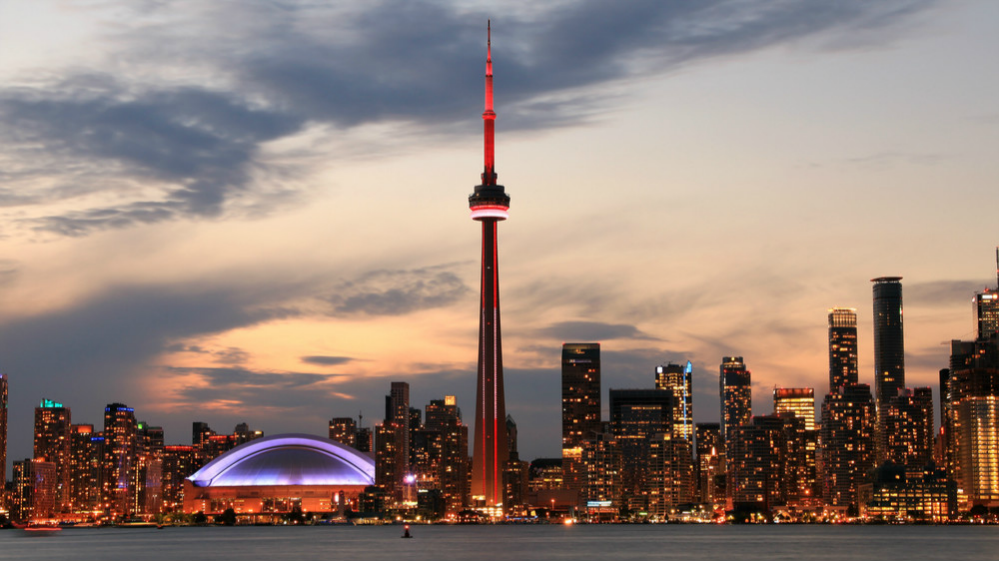 The Canadian House of Commons has narrowly voted down a bill to legalise single-game sportsbetting, just as the Ontario Lottery and Gaming Corporation prepares to offer NBA fixtures as part of its Pro-Line platform for the first time in 21 years.

[dropcap]H[/dropcap]opes for a regulated single-game sportsbetting market in Canada have been dashed after a bill seeking to legalise the activity was narrowly voted down in the House of Commons. C-221, a private members bill titled ‘Safe and Regulated Sports Betting Act’, received 133 votes in favour and 156 votes against when it was brought to a Commons vote this September. The Liberal party, who allowed members to have a free vote on the issue, were largely opposed to the legislation – with the exception of a few dozen MPs who cited the positive benefits for jobs, tax receipts and tourism that would arise from the bill.

Other proponents, who estimate the illegal sports betting handle in Canada to be worth around $15bn a year, said the bill would lead to greater transparency and wrest control from the hands of criminal gangs.

In a damning comment piece in the Canadian Huffington Post after the vote, blogger and former soldier Bruce Moncur said the rejection of the bill marked a victory for black-market criminals at a time when Canada desperately needs the tax receipts.

“I can see no benefit to allowing organized crime to collect one dollar let alone $10bn,” he wrote. “Legalizing marijuana and single sports betting will cripple their abilities to operate. Then there is the income it will produce to eliminate Liberal deficits crippling provinces and the country.”

He added: “Ontario alone is the most indebted subs-sovereign state in the world. This is a refusal to recognize potential and evolve. The lack of depth to recognize this only proves that the Senate and the Liberal party are only tools of corporations like the NHL. It is time that the Canadian people stopped putting their money on red.”

Currently, Canadian laws allow provinces to run their own state-owned gambling monopolies, but these are restricted to low pay-out parlay and multiple bets. This legal betting market brings in around $450m a year – a drop in the ocean compared to the estimated $15bn market for single sports betting. Proponents of regulated sports betting in Canada face a lengthy wait for another bill, with legal requirements stipulated that the same bill cannot be brought to the House more than once in five years.

But while pro-gaming MPs are commiserating, Ontario’s state-owned monopoly could be set to thrive after it announced that it would once again by accepting bets on National Basket Association (NBA) games, more than 20 years after it was forced to drop all wagers on the sport.

Congress should adopt a federal framework that allows states to authorise betting on professional sports, subject to strict regulatory requirements and technological safeguards

The Ontario Lottery and Gaming Corporation (OLG) included professional basketball match-ups as part of its sports-lottery Pro-Line platform up until 1995, when the admission of the Toronto Raptors to the NBA saw the league request that the operator cease all wagering on the game.

The organisation made a similar demand in British Columbia just as it admitted the Vancouver Grizzlies; a stipulation it dropped with the 2001 relocation of the team to Memphis, Tennessee.

But the NBA’s latest commissioner Adam Silver has taken a markedly more flexible approach towards sports-betting. In a 2014 interview he gave the New York Times, Silver said that the United States needed to take “a different approach” towards the betting market.

“Congress should adopt a federal framework that allows states to authorise betting on professional sports, subject to strict regulatory requirements and technological safeguards,” he said. “Sports betting should be brought out of the underground and into the sunlight where it can be appropriately monitored and regulated.”

The OLG says that wagering on NBA games will re-launch via Pro Line at the commencement of the 2016-17 season this October.