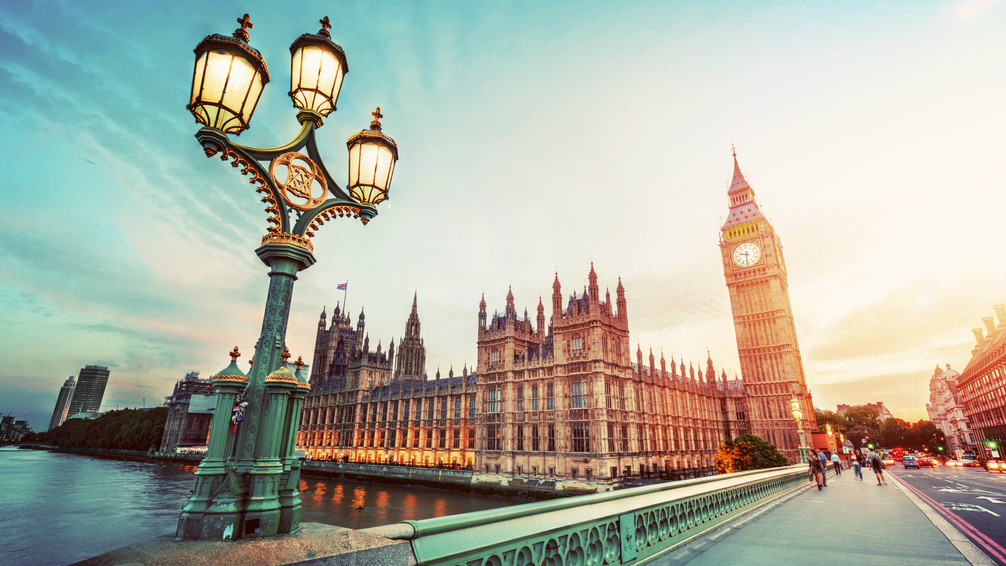 The UK’s Department for Culture, Media and Sport (DCMS) has taken the first steps in a wide-ranging review of gambling machine stakes and prizes; a review which is expected to place Fixed-Odds Betting Terminals (FOBTs) under severe scrutiny.

[dropcap]T[/dropcap]he UK government has launched an investigation into gaming machines and social responsibility measures, with B2 stakes and prizes expected to be singled out for scrutiny.

The move is widely thought to be an attempt to appease the strong anti-gaming lobby in the UK, which has been calling for drastic reductions in the maximum staking limit of £100, alongside a cut in the number of FOBTs allowed per betting shop, for several months.

In a DCMS ‘Call for Evidence’ sent out earlier today, Tracey Crouch, under-secretary of state for tourism and sport, said she would try to strike a balance between economic and social concerns.

“In launching this review I am seeking to ensure that we have the right balance between a sector that can grow and contribute to the economy, and one that is socially responsible and doing all it can to protect consumers and communities, including those who are just about managing,” she said.

“This will include a close look at the issue of sub-category B2 gaming machines (more commonly known as Fixed Odds Betting Terminals – FOBTs) and specific concerns about the harm they cause, be that to the players themselves or the local communities in which they are located.”

The review should be evidence based and not unfairly penalise the majority who gamble responsibly and enjoy their leisure pursuit.

Currently, problem gambling in the UK stands at around one percent of the adult population – a figure that has remained flat before and after the introduction of FOBTs. Crouch said she would be looking at evidence across all types of gaming machines, as well as seeking evidence of the effectiveness of current social responsibility measures – including the £50 anonymous staking limit placed on FOBTs last year.

Commenting on the news of the review, a spokesperson for William Hill told the Financial Times: “This is the regular three-year review of all machine stakes and prizes. We will contribute factual evidence about gaming machine use as well as highlighting existing and planned player protection measures in betting shops.”

In an earlier release about the rumoured FOBT review, the Association of British Bookmakers (ABB) commented: “We will continue to work with the Government, the Gambling Commission and charities on measures that will help problem gamblers.

“The review should be evidence based and not unfairly penalise the majority who gamble responsibly and enjoy their leisure pursuit.”