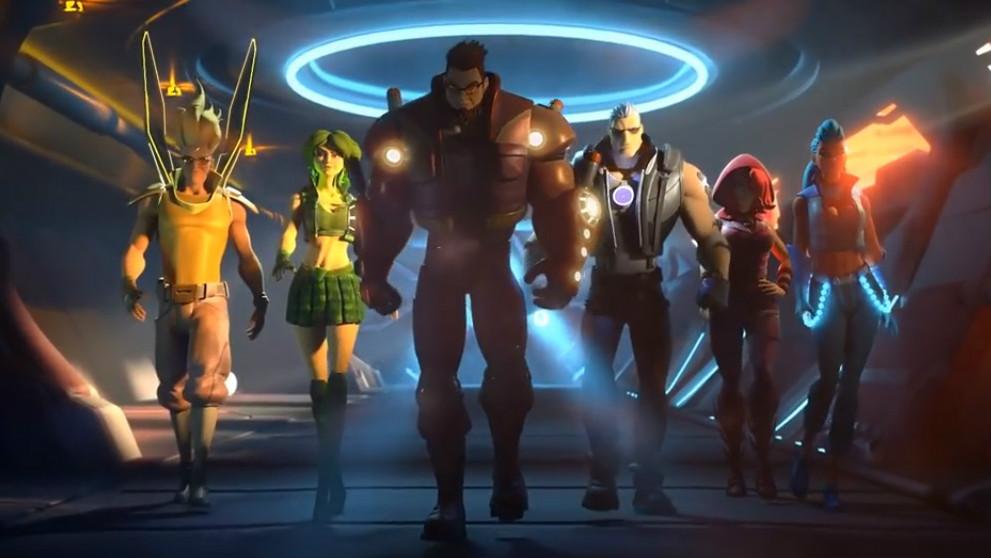 [dropcap]Y[/dropcap]ggdrasil Gaming has “flown to the rescue” with the launch of its latest action-packed slot, Super Heroes.

The 5×3 game takes place in an apocalyptic setting where alien overlords are attempting to take over the world – and the reels.

Six unique super heroes – each holding a special super power including wild reels, mystery wins and win multipliers – can appear at random during any spin.

When the feature is triggered, two of the heroes appear on each side of the screen to boost winnings. During free spins, heroes are triggered on every spin, with their super powers growing stronger each time.

The game was created with new technologies that allowed the developers to break existing limits on characters and features in a slot game without performance suffering.

As part of the launch, Yggdrasil has commissioned a special comic book that tells the story of the heroes and outlines their special powers. 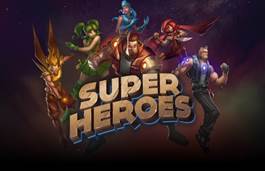 Jonas Strandman, Head of Gaming at Yggdrasil, said: “The idea behind Super Heroes was to create a blockbuster slots title with graphics and animations that really make the player feel they are a part of the game.

“We are rolling out the red carpet for this launch, with a special comic book and network campaign tournament that will get players as excited about this new slot as we are.”

Its collection of in-game promotional tools, BOOSTT, hands operators the power to run a number of features designed to boost engagement and retention, including innovative leaderboard and raffle engines.

We are rolling out the red carpet for this launch, with a special comic book and network campaign tournament that will get players as excited about this new slot as we are.

Meanwhile its social media tool BRAG allows customers to watch replays of winning spins and share them with friends and fans on social channels. Super Heroes will support both BOOSTT and BRAG from release.