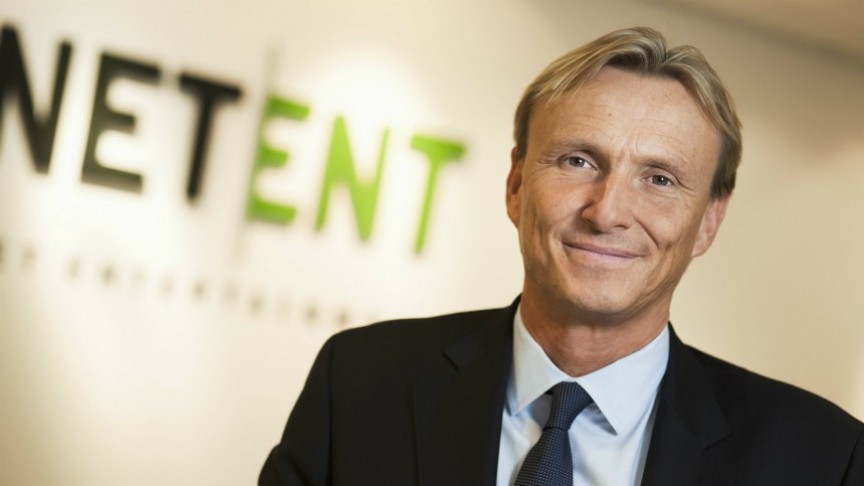 NetEnt has released its interim results for Q3 2016, announcing increases in revenue and profit across the quarter.

[dropcap]T[/dropcap]he Swedish games developer, NetEnt has released a catalogue of interim figures boasting revenues up by more than a quarter and continued expansion into regulated markets.

The Malta-based firm had no problem shrugging the falling value of British Sterling over the last three month period, posting a 27.7 percent rise in revenues to £33m, and pre-tax profits up 23 percent to £12m.

“During the quarter we launched our games in the regulated market in Romania and we rolled out our live casino product for mobile. The UK continues to be an important growth driver but the weaker pound had an estimated negative effect of about three percentage points on revenue growth compared to the same quarter last year. Our ambition to achieve continued strong sales growth in 2016 remains.”

The company made a number of important breakthroughs in the third quarter, launching games with Rank Group in the UK as well as several operators in the Romanian market. Mobile live casino was also rolled out by the developer for the first time.

Referring to expansion into the newly regulated Romanian market, Eriksson stressed the importance of acting responsibly to foster a more stable and sustainable environment.

“Promoting responsible gaming is fundamental to NetEnt and a condition for the licenses that we hold,” the CEO said. “We are pleased to see that more countries regulate online gaming. This leads to better sustainability for the entire industry and also gives us a competitive edge over smaller competitors. During the quarter we launched our games with several operators in Romania, which is in line with our growth strategy to expand on regulated markets.”

The company has also launched products with ten operators and certified more than 60 games in the Spanish market, since it launched there last summer, which are already making positive contributions to its bottom line.

In the US, NetEnt continues to gain market share in the online casino market in New Jersey and keeps it eye on Pennsylvania which it hopes will soon be the next state to open up for online casino gaming. “We also aim to enter the Canadian market and as a first step we will apply for a license in the province of British Columbia in the fourth quarter,” Eriksson said.

The CEO was also keen to relay that the company’s expansionary model is showing no signs of tiring.

“We see growing demand for our products and our ambition to achieve continued strong sales growth in 2016 remains. We’ll increase the number of employees, develop our platform, adapt the company to new regulated markets and integrate more and more customers. As previously communicated, we foresee higher costs and larger investments in 2016 than last year – we keep investing to enable continued strong growth going forward.”